Chesapeake homeowner loses house to fire 4 days after moving in

Chesapeake Fire said the blaze was in the 1100 block of Elder Ave.

Two adults were displaced because of the fire as it destroyed the home.

The homeowner told News 3 that he had moved into the home just four days before the fire.

The residents were able to get out safely with their dog but they also had a cat who they have not located yet.

The fire also melted vinyl siding at a neighboring home.

There were no injuries reported and the cause of the fire is under investigation.

A GoFundMe account was set up to help the homeowner.

This video was taken by a News 3 viewer. 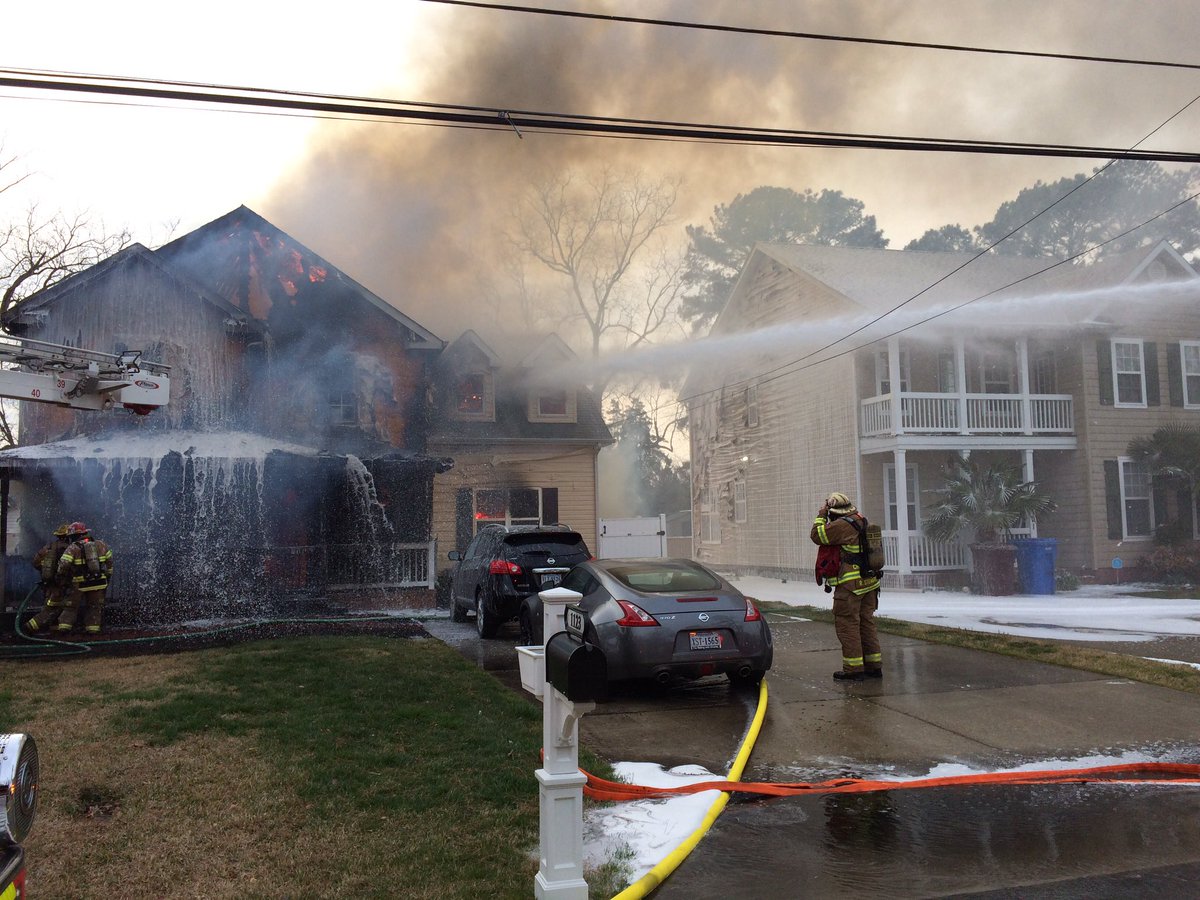