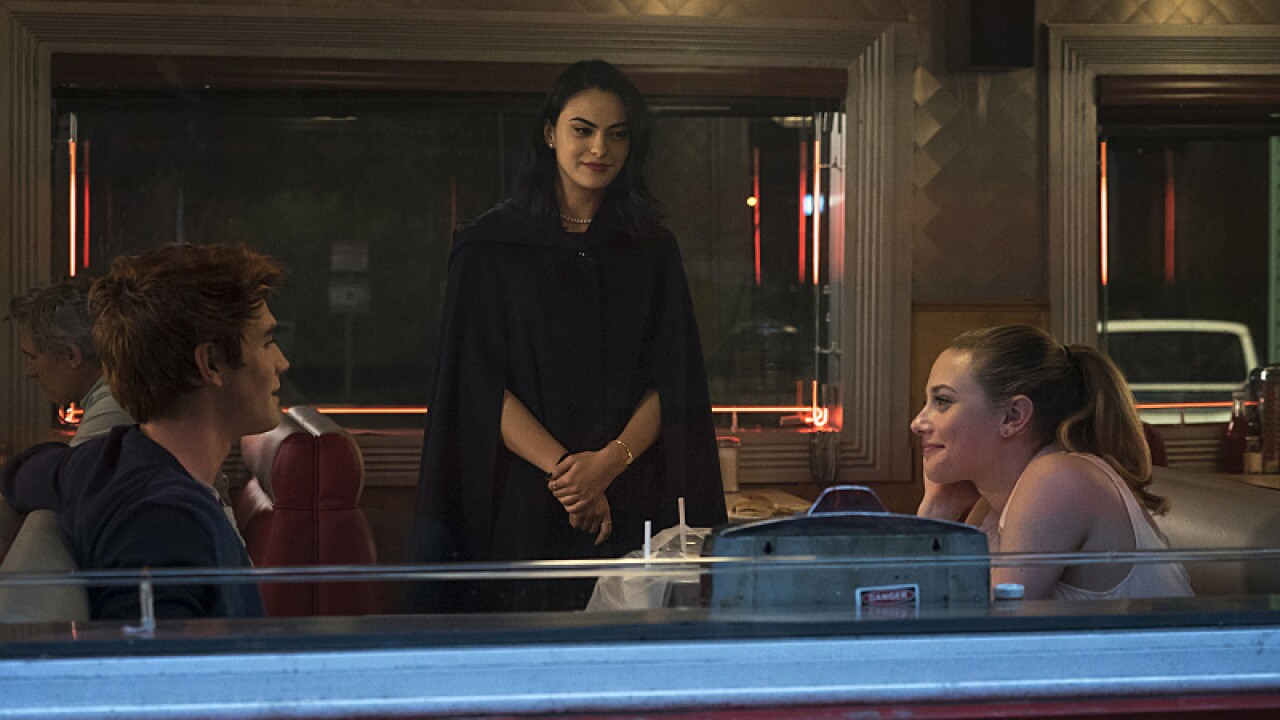 March 7, 2017 (Burbank, CA) – The CW Network has given an early renewal to its acclaimed freshman drama, RIVERDALE, for the 2017-18 season, it was announced today by Mark Pedowitz, President, The CW.
On a competitive Thursday night, RIVERDALE posts tremendous ratings gains on a delayed viewing basis, particularly with its young skewing audience, growing 78% in adults 18-34 and 85% in women 18-34 in Live+7 day ratings over Live+Same Day. In the few weeks since its premiere, the buzzy drama has quickly become one of The CW’s most streamed shows on the network’s digital platforms, including The CW app and CWTV.com.
Based on the characters from Archie Comics, RIVERDALE is from Warner Bros. Television and CBS Television Studios, in association with Berlanti Productions, with executive producers Roberto Aguirre-Sacasa (“Supergirl,” “Glee”), Greg Berlanti (“Arrow,” “The Flash,” “Supergirl,” “DC’s Legends of Tomorrow”), Sarah Schechter (“Arrow,” “The Flash,” “Supergirl,” “DC’s Legends of Tomorrow”) and Jon Goldwater (Archie Comics).