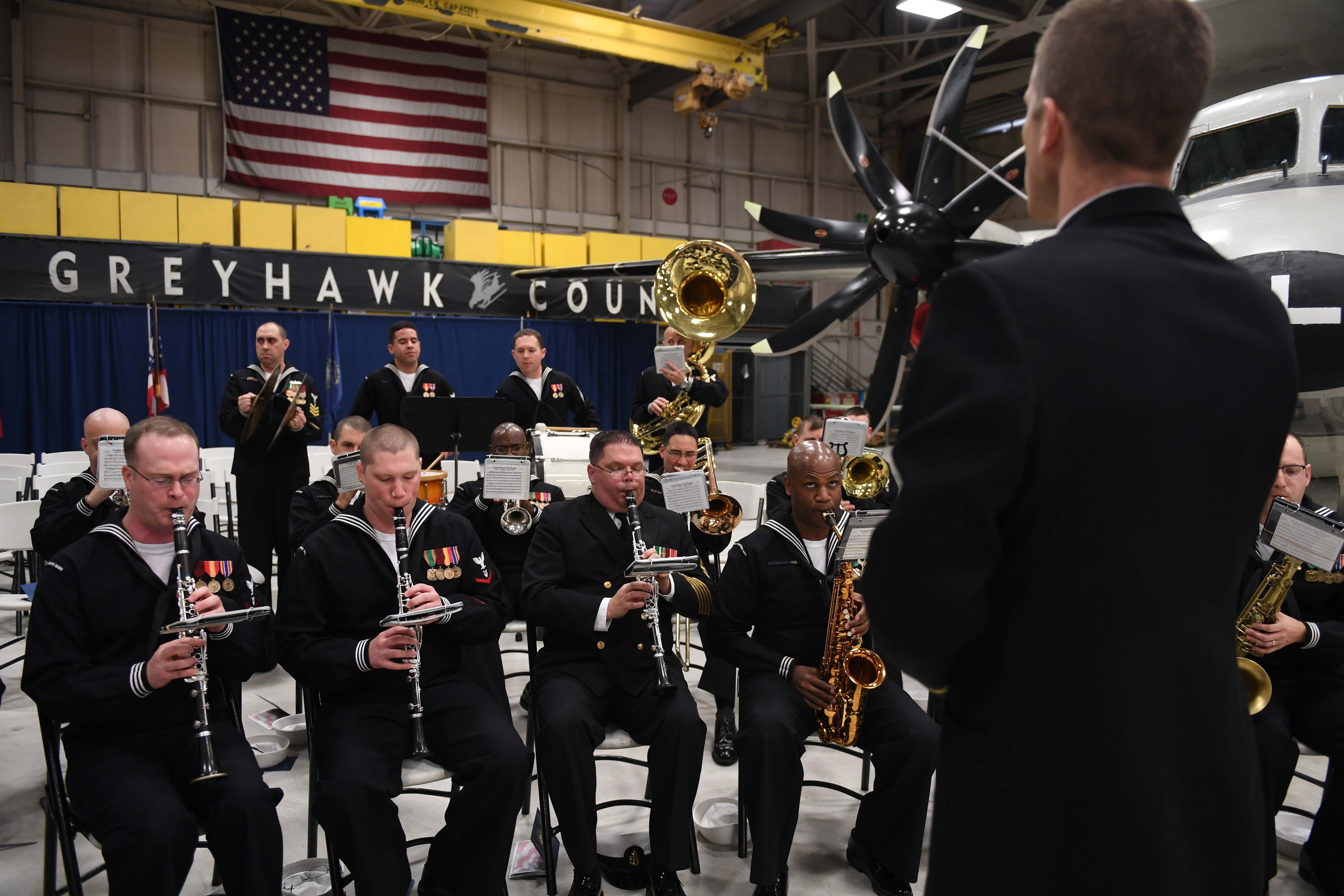 Once Captain Beaver is relieved of command, Beaver will retire from the Navy after serving 27 years as a U.S. naval officer.

According to a release, McDaniel was previously assigned to Naval Station Norfolk where he served as the Executive Officer.

At sea, McDaniel completed his command tour aboard the USS Sterett (DDG 104).

He completed her maiden deployment and deployed again to 5th Fleet with the Abraham Lincoln Strike Group.

Throughout McDaniel’s career he has served at sea on five U.S. Navy combatants and two afloat staffs.

He has 23 years of naval service and has deployed multiple times to the Arabian Gulf, Western Pacific, Eastern Pacific, Indian Ocean, Mediterranean and Caribbean.