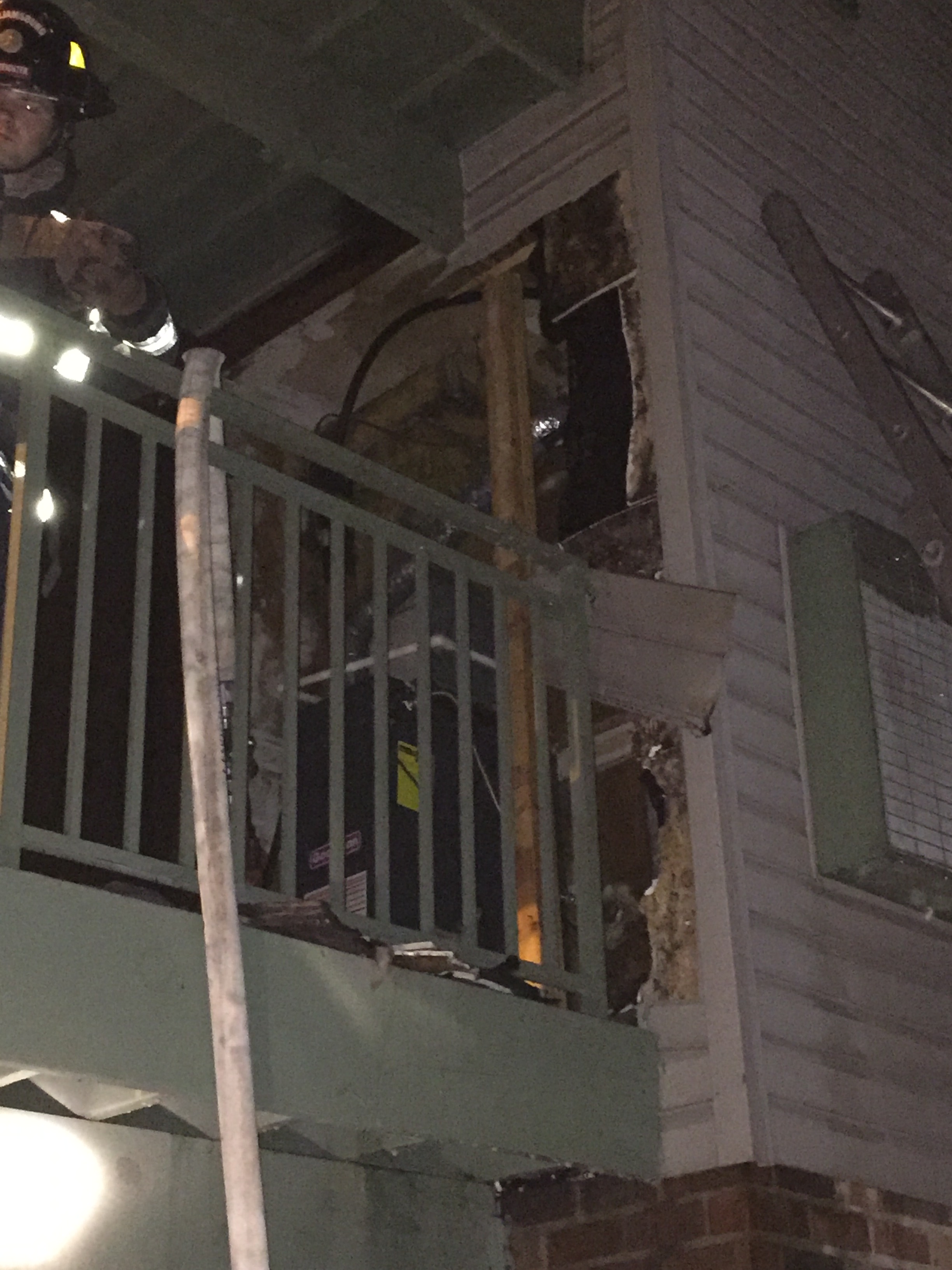 WILLIAMSBURG, Va. – The Williamsburg Fire Department, along with the York County and James City County Fire Departments, responded to an apartment fire at 163 Merrimac Trail.

It happened at approximately 10:23 p.m. on Friday.

Crews arrived just before 10:30 p.m. and found smoke and a small fire in the exterior wall near an HVAC unit.

The fire was quickly put out and crews checked to see if the fire spread.

A family of five that lived in the apartment was displaced. Relatives are assissting the family.

One person was evaluated by medics, but no one was taken to the hospital.

A total of 17 personnel responded to the incident.

The City of Williamsburg Community Risk Reduction team is investigating the cause and origin of the fire.