America’s most popular national parks are… 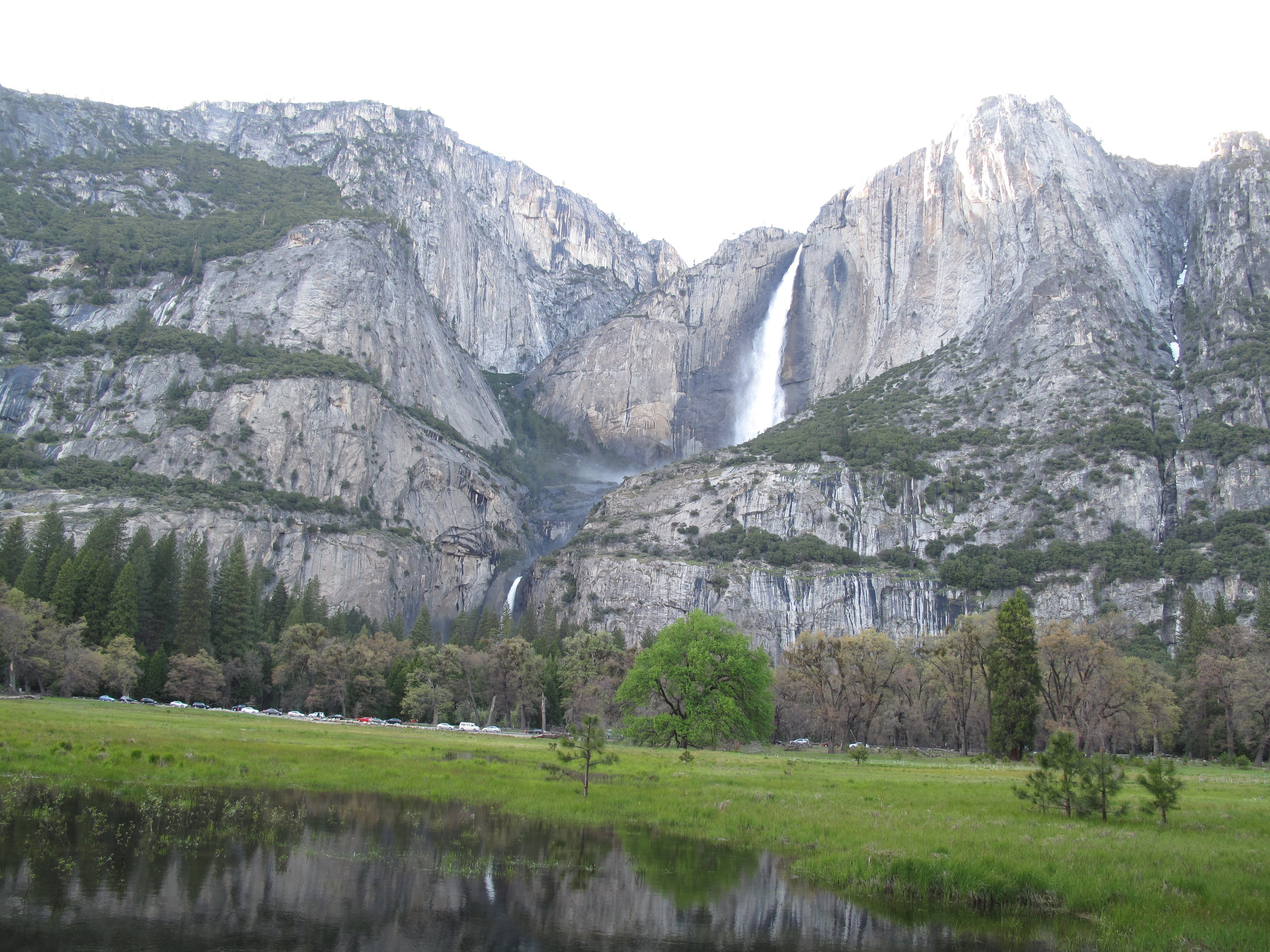 “Our National Parks are our national treasures, and it’s important to recognize that they are more than just beautiful landscapes,” said US Department of the Interior Secretary Ryan Zinke, who made the announcement during a stop at Glacier National Park.

“Growing up near Glacier National Park, I understand the value these places bring to local economies and in preserving our heritage,” Zinke said. “As we enter into a second century of service and visitation numbers continue to increase, we will focus on maintenance backlogs and ensuring these special places are preserved for future generations.”

It was the park service’s third consecutive all-time attendance record, and 77 national park sites set new records for annual recreation visits. (There are 417 sites in the National Park Service, and 382 of those sites count visits.)

Lots of attention went into celebrating the National Park Service’s 100th anniversary year, with park service and non-profit campaigns across the country encouraging everyone to “Find Your Park.”

Then-President Barack Obama created a total of 34 park sites during his eight years in office, including four in his final days in office this year. Some of those sites honored the country’s civil rights struggle, African-American history, Japanese-American history and the fight for women’s rights.

Every fourth-grader around the country could get a free one-year national parks pass for the student and his or her family under the “Every Kid in a Park” program, which attracted more than 2 million students in its first year.

And once people got there, they stayed longer than ever: Visitors spent some 1.4 billion hours in parks, an increase of 93 million hours from 2015.

More people stayed overnight: Overnight stays in parks were up 2.5% over 2015. That includes all overnight stays on park property, including concession-run lodges and campgrounds; park service-run campgrounds, backcountry camping and more.