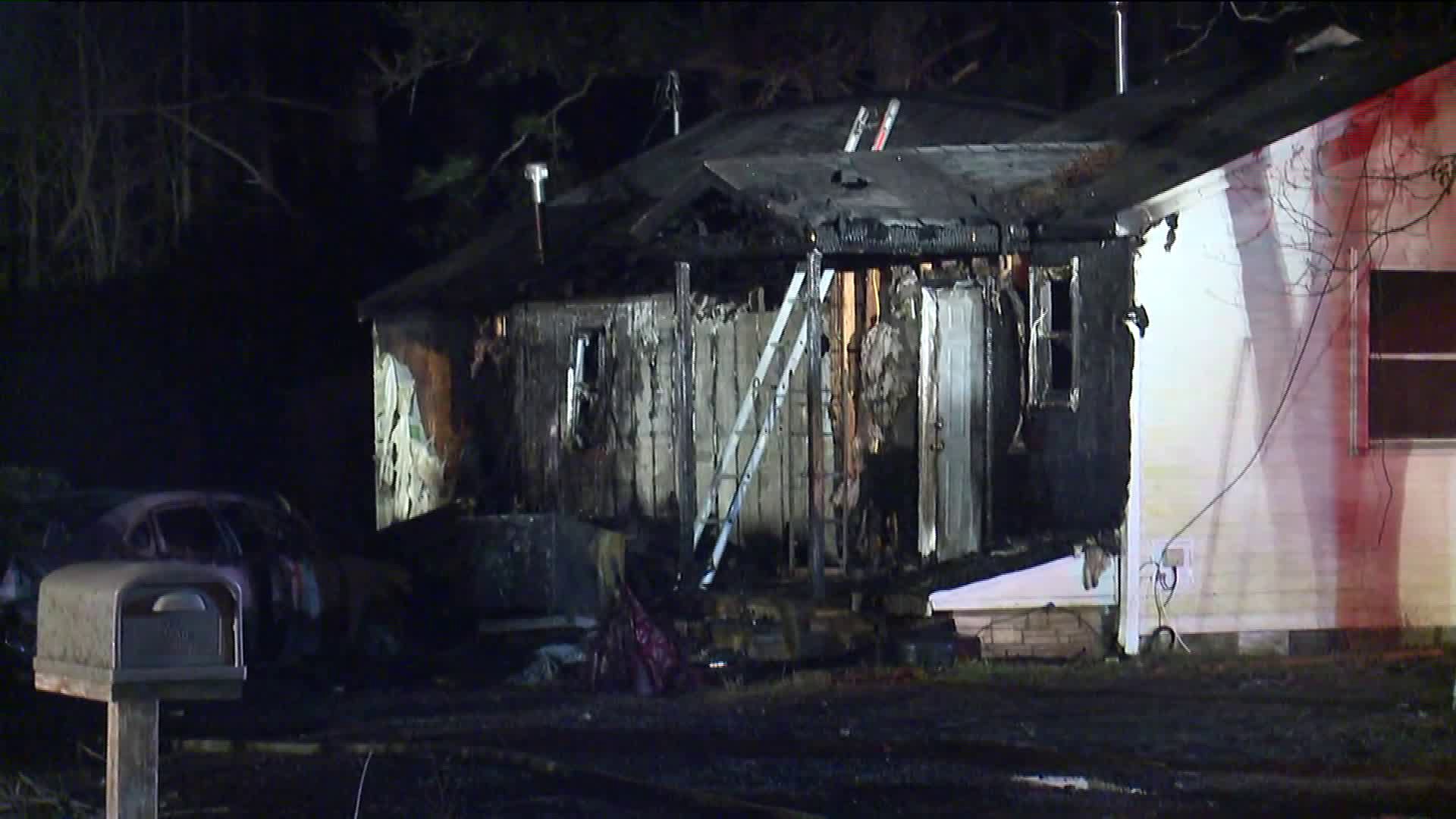 Fire officials said the incident was in the 200 block of Ceterville Turnpike North in the Hickory section of the city.

When fire officials got to the scene they saw a fire coming from the building.