Resident gets out of mobile home fire safely in York County 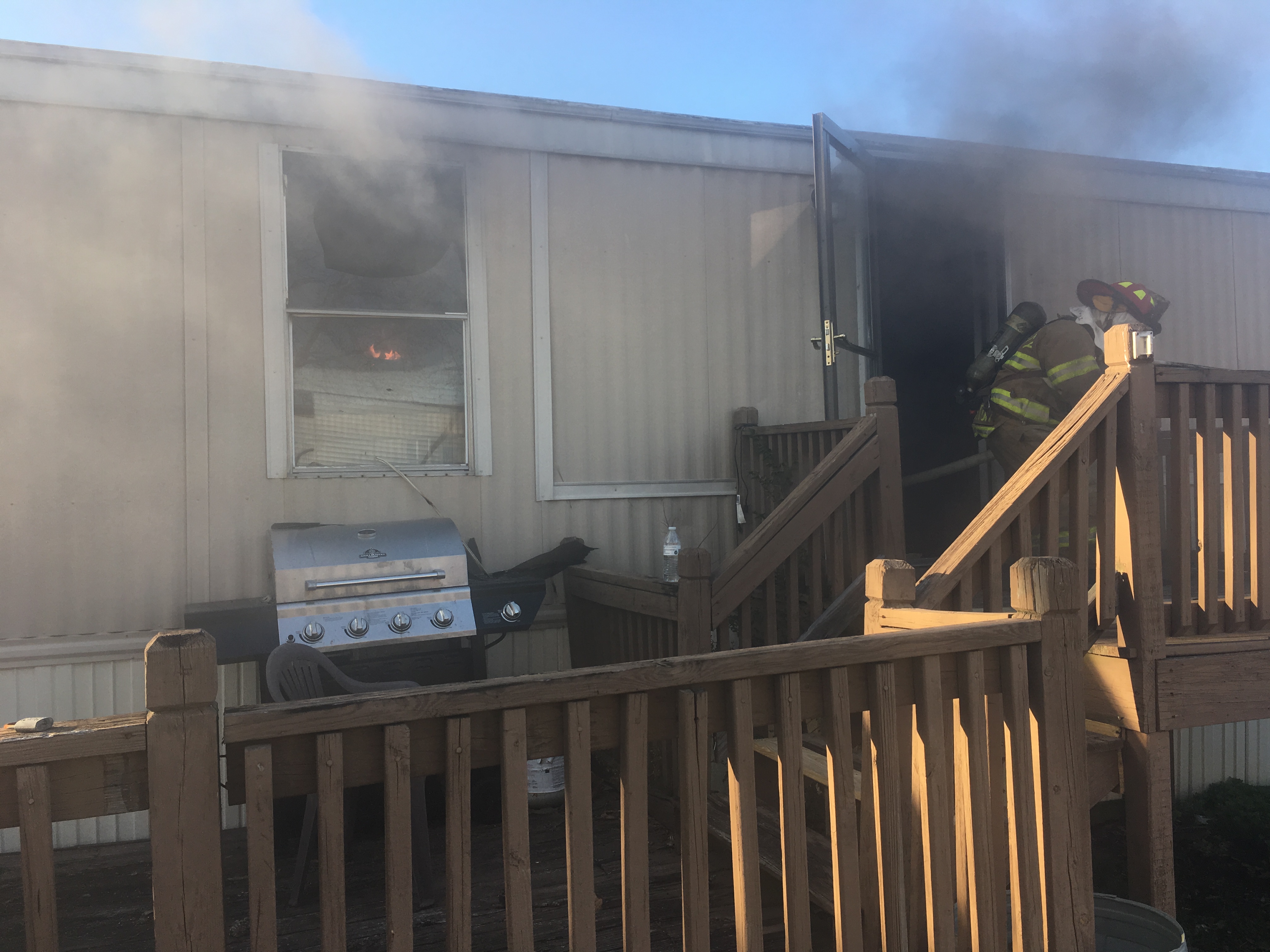 YORK Co., Va. – One resident made it out of a mobile home safely as it was on fire Thursday.

At 5:45 p.m., York County fire crews responded to the incident in the 400 block of Wolftrap Road in the Grafton area.

When fire and rescue units got there smoke was seen coming from the mobile home but the occupant had already exited the trailer.

The occupant was suffering from exposure to smoke conditions and was treated and transported by the York County medic crew.

Crews found a fire in one room with smoke conditions throughout the trailer.