VIRGINIA BEACH, Va. - A man has died in a pond behind his home on Friday.

Police said the incident happened in the Pine Meadows neighborhood around 1 p.m.

When officers got to the scene they found neighbors trying to rescue an adult male in a pond.

A city official said the man was doing yard work in his backyard when he fell into the pond.

The man's wife found him and tried to hold him above water as a neighbor called 9-1-1, the official said.

Once authorities arrived the man was taken to the hospital where he was pronounced dead.

Police have identified the man as 70-year-old Franklin "Dell" Lemons.

The incident is being investigated by authorities. The cause of death will be identified by the Medical Examiner's Office. 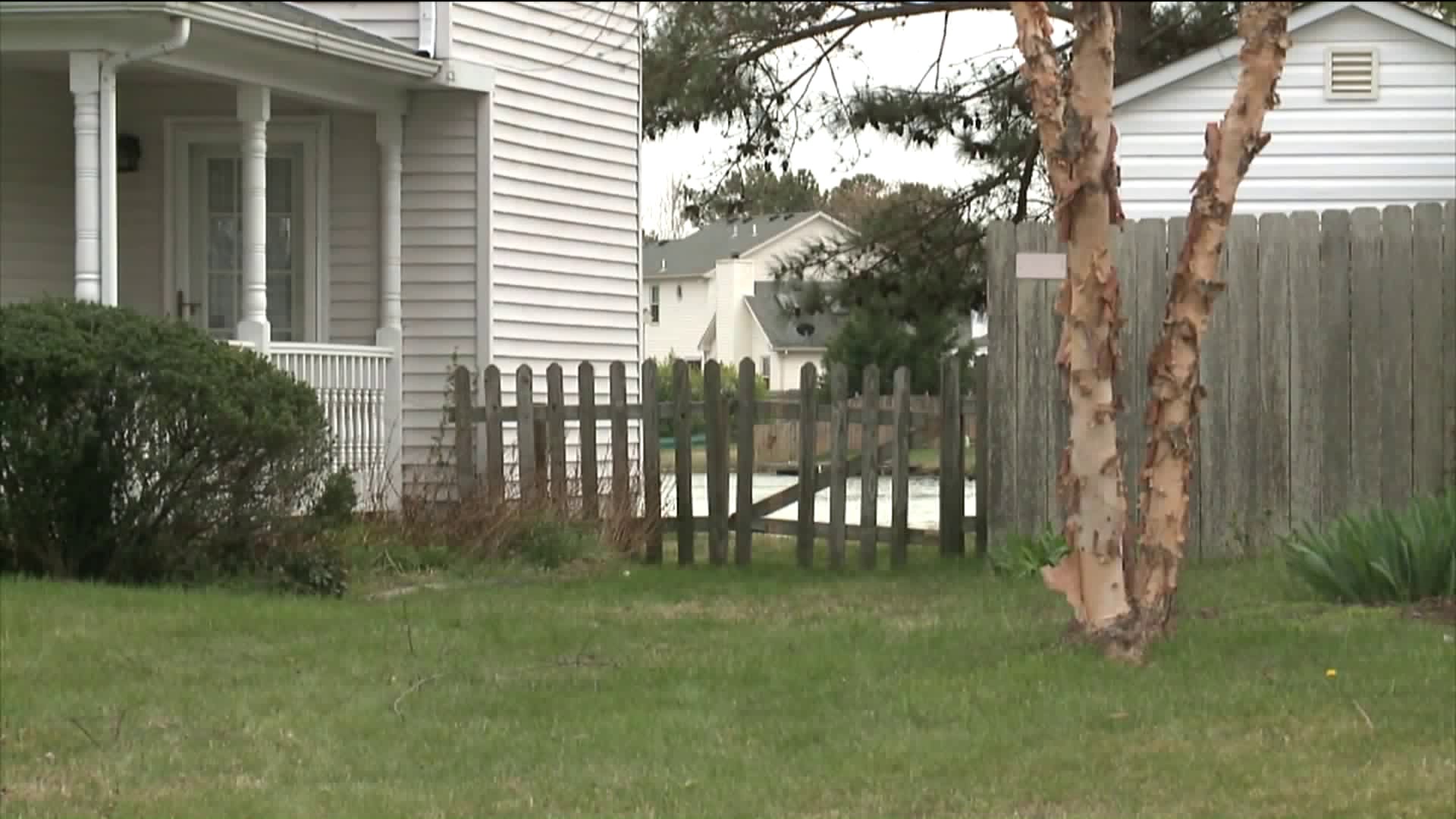