Two displaced after losing dog in Isle of Wight fire 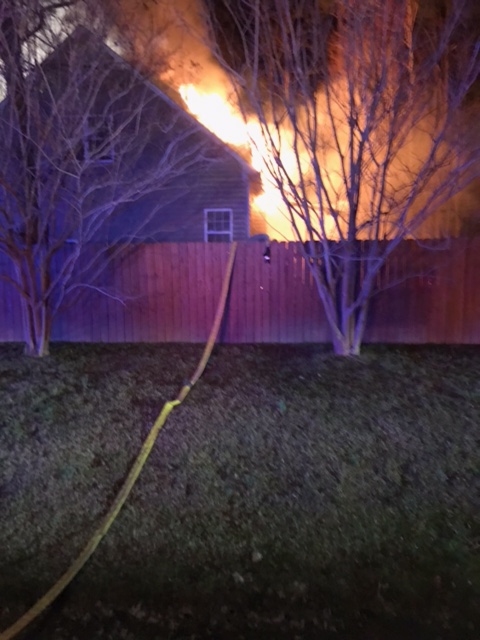 The  fire was in the 100 block Harrison Drive in Smithfield.

Fire officials said the house is uninhabitable because of fire damage.

Approximately 28-30 firefighters were on scene working the fire

Two adults are displaced . The residents also had two dogs and only one survived.