Pharrell Williams’ Virginia Beach childhood to be made into musical 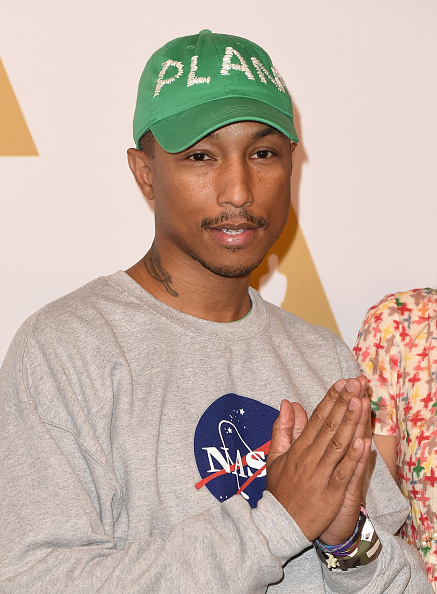 VIRGINIA BEACH, Va. – Pharrell Williams’ early life in Virginia Beach may be made into a musical.

The Hollywood Reporter said Monday that Fox won a pitch for the musical, titled ‘Atlantis.’

The project would be inspired by Williams’ childhood in Virginia Beach.

Broadway director Michael Mayer is reportedly going to direct the project that is being described as a Romeo and Juliet type story, the Hollywood Reporter said.

Mayer won the Tony Award for Best Direction of a Musical in 2007.

Williams has been nominated for 10 Grammy Awards and won for songs like “Happy.”

In the late 1980s, Williams was a student at Independence Junior High School in Virginia Beach under the direction of Band Director Leon Edwards.

“I could tell he had a lot of passion even back then,” Edwards recalled.

Williams’ returned to Virginia Beach in 2014 to Princess Anne High School to be honored at his alma mater.

Pharrell getting star on Hollywood Walk of Fame