30 year old Jerrod Brown was pronounced dead when police arrived to the scene around 2 a.m. Police tell News 3 he suffered a gunshot wound.

News 3 caught up with friends of the victim who say he was a good father and loving friend. Eric Winston played sports with Brown throughout high school and said, "he was a good guy and he didn’t deserve that at all. He has a family, we all have a family and this happened to somebody that didn’t deserve it, nobody deserves it."

Several street blocks were taped off with crime scene tape in the area of Foley Street and Quash Street until 7 a.m.

Neighbors out at the scene told News 3 they heard gunfire but no verbal altercation.

A local mother with 5 boys spoke to News 3 on scene about the fear in the neighborhood, "Some mother has to wake up and get a knock on their door this morning saying your child is pronounced dead."

Hampton Police continue to look for a suspect. If you know anything that can help police call the Crime Line at 1-888-LOCK U UP. 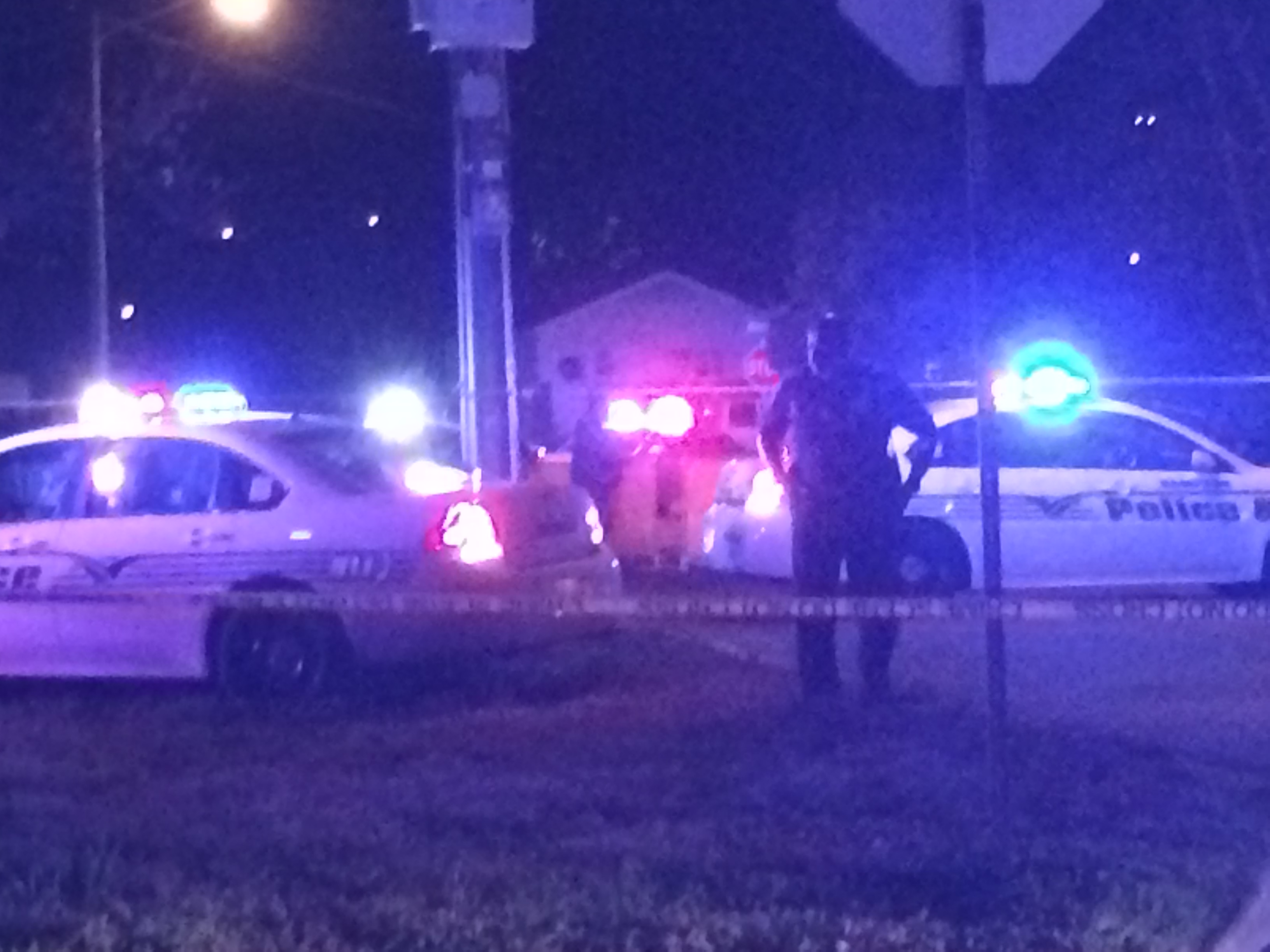