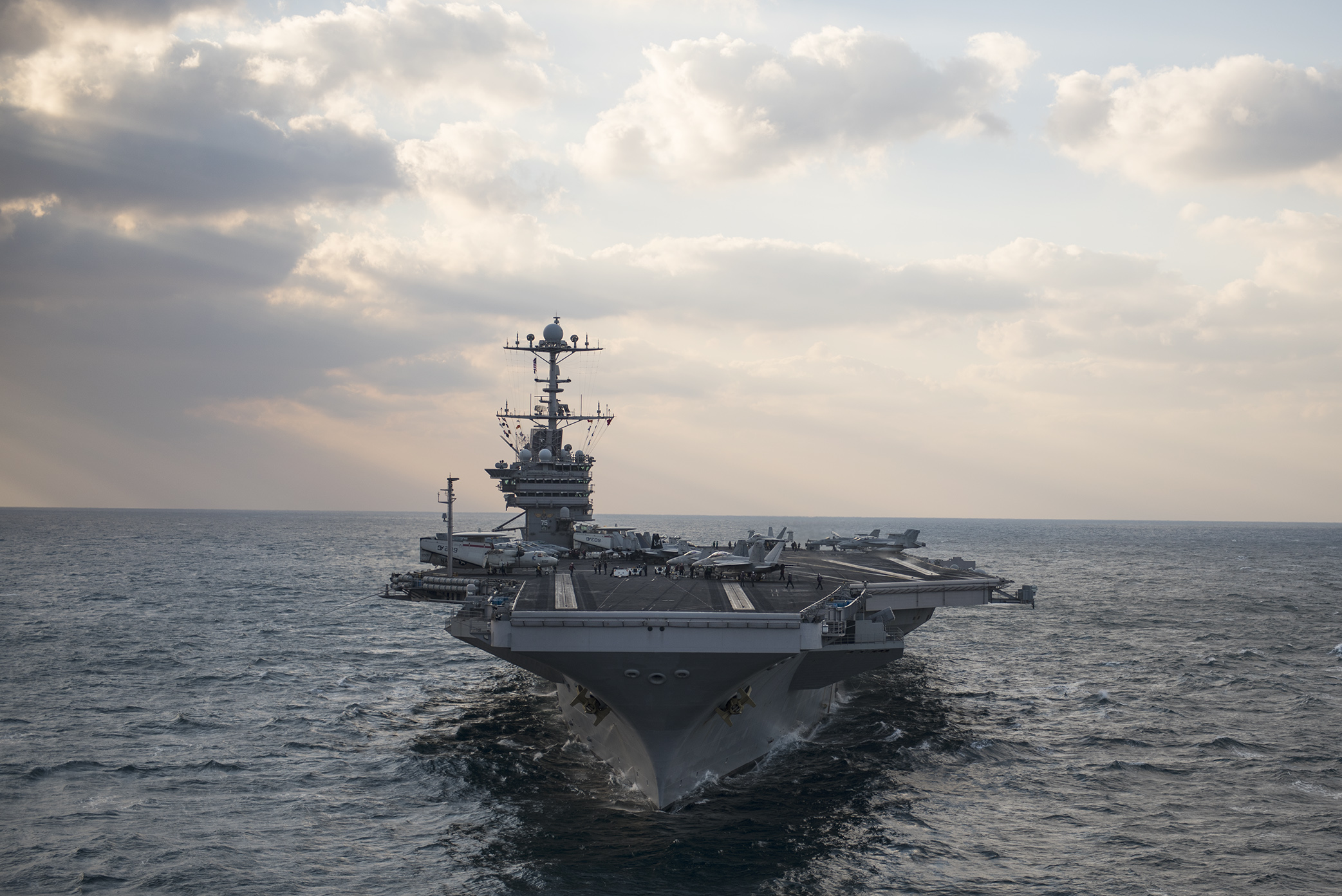 Every year, the Battle “E” is awarded to U.S. Navy units that show superior performance and command readiness.

The Truman was awarded the Battle “E” for showing maximum condition of readiness and efficiency to perform wartime responsibilities during the competitive cycle. The ship received excellent awards in 15 different categories.

“Congratulations to USS John C. Stennis (CVN 74) and USS Harry S. Truman (CVN 75) for your selection as the 2016 Battle “E” award winners,” the admirals wrote. “Additionally, congratulations to all departmental winners for your hard work and demonstrated superior performance. The Sailors and officers of these carriers should be proud of their efforts.”