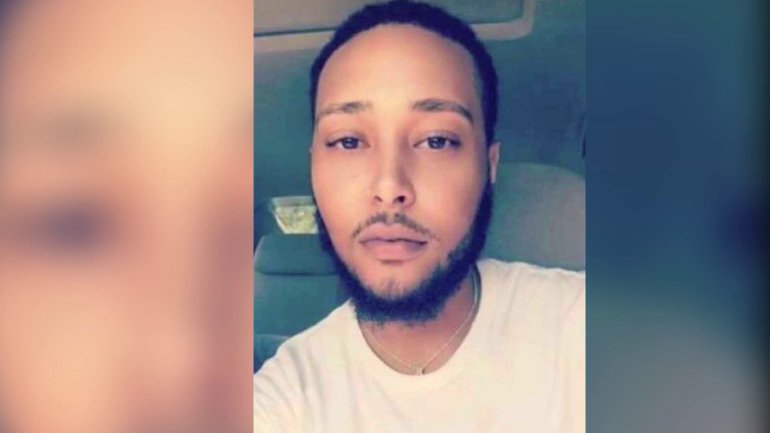 HENRICO COUNTY, Va. — An altercation between close friends on social media turned deadly at a Henrico home, according to Crime Insider sources.

Police confirmed 25-year-old Jo’van Hayes was stabbed at a home in the 1600 block of Almond Creek Court around 6:30 Friday night.

Hayes’ mother, Karen Dabney, said she was asleep inside the family home when her son woke her up bleeding.

The victim’s step-father, Ron Dabney, recounted Hayes was slashed on his arm and leg and was quickly losing blood prior to paramedics arriving.

He was transported to VCU Medical Center where he died during surgery.

Crime Insider sources tell Jon Burkett that a Facebook exchange between 23-year-old Faatima Winston and Hayes led to the stabbing.

“They were friends. It was over money that was my understanding,” Karen Dabney said.

Hayes’ sister and a family friend was also at the home at the time of the stabbing.

Faatima Winston, 23, was arrested and charged with second degree murder Saturday morning, according to police.

“There were no red flags that showed us that this will take place,” Ron Dabney said. “She didn’t seem like no hostile type of person. Just average Joe hanging out with Jo’van.”

Family said Jo’van was a clinical manager at an in-home healthcare agency who loved life.

“He was one of those dudes that everybody could love and he had that personality, that smile, and that charisma,” Ron Dabney remembered.

Police are not looking for any additional suspects and the incident is still under investigation.