NORFOLK, Va. - Two cars collided on March 24 and as one driver was passed out he was robbed, according to court documents.

Paramedics and police were dispatched to a motor vehicle accident near Llewellyn Avenue and West 26th Street in Norfolk.

The records state one car was going southbound on Llewellyn Avenue in Norfolk and the other was going northbound.

The victim turned left and there was a crash – with damages. The victim sent News 3 pictures of what his car looked like after the accident.

Court records indicate that the victim called 911 but then lost consciousness.

“Caller states that he was involved in an accident and that he lost consciousness and woke up to somebody going through his pockets,” an emergency dispatcher said.

The other driver apparently took off before authorities arrived at the scene, the record states.

Meanwhile - the victim told police he remembered someone going through his pockets and taking $200 dollars.

Police found the suspect’s car with significant damage a few blocks away but authorities say no one has been arrested.

Now police are investigating and trying to find the person responsible who is possibly facing hit and run charges along with grand larceny charges. 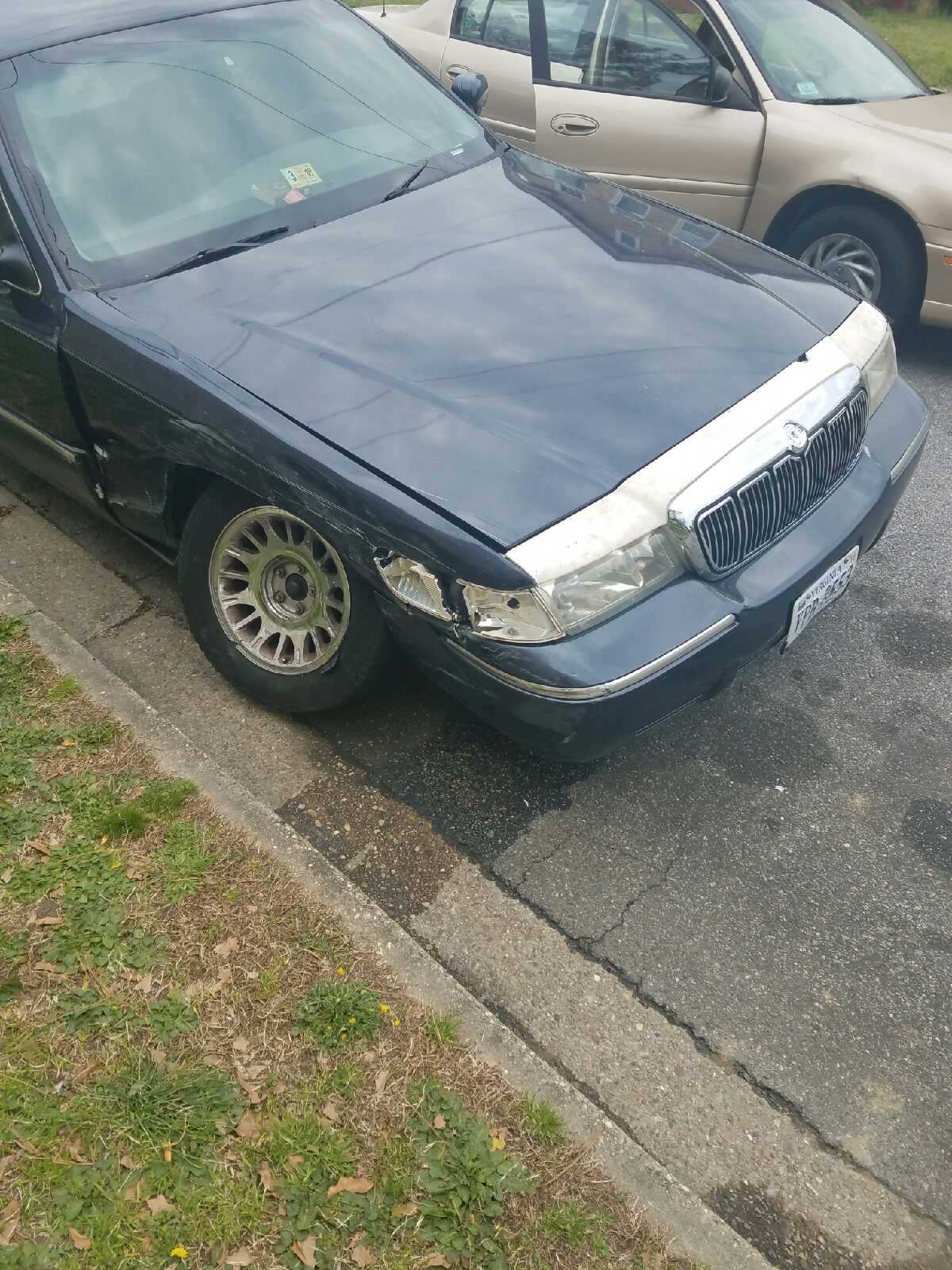