NORFOLK, Va. - Severe weather passed through much of Hampton Roads and Northeastern North Carolina on Thursday.

The entire area was placed under a Tornado Watch around 7 a.m. and expired for all areas throughout the day.

Around 12:30 p.m., a Tornado Warning was issued for Chesapeake, Portsmouth and Norfolk. That warning expired at 1 p.m.

Damage has been reported across the area.

Rappahannock General Hospital in Kilmarnock was damaged by the storm. Photos shared with WTVR CBS 6 from the hospital showed broken windows and a damaged facade.

There were no injuries reported and the building did not sustain extensive damage.

The Virginia Beach Fire Department said they are investigating after residents reported a water spout/tornado touchdown in the 3100 block of Sand Fiddler Road in the Sandbridge area.

Several homes were damaged and the department said there were no reported injuries.

The Chesapeake Public Communications Department said there are reports of downed power lines and trees near the 3000 block of South Battlefield.

The Hickory Ridge Farm was also damaged and residents were working to clean it up Thursday evening.

The National Weather Service confirmed an EF-0 tornado did touch down in Chesapeake. 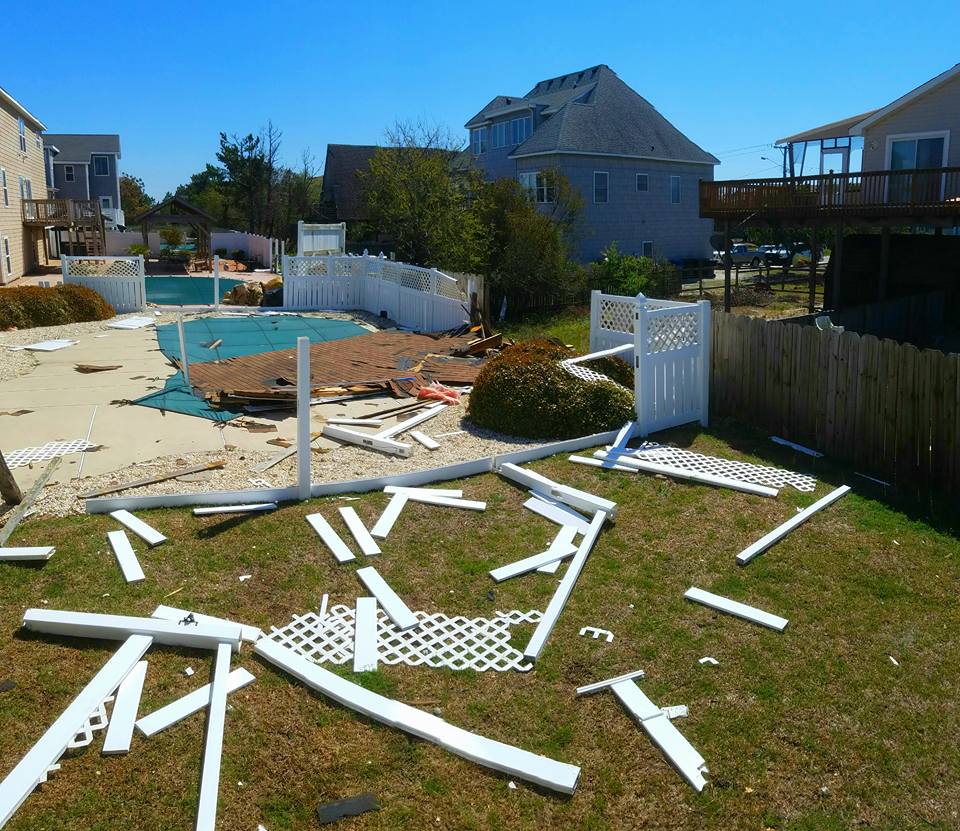