NORFOLK, Va. - The Future USS Gerald R. Ford (CVN 78) has left the Newport News Shipyard and is headed to sea for the very first time.

The aircraft carrier is underway for its first set of sea trials, known as Builder's Sea Trials. It provides an opportunity to test systems, components and compartments at sea.

Over the next few days, Sailors from the Ford, shipbuilders from Newport News Shipbuilding, the Navy's Supervisor of Shipbuilding and Naval Sea Systems Command staff will be working side-by-side to test many of the ship's systems and technologies.

"The Navy and our industry partners are excited to have the future USS Gerald R. Ford underway under her own power for the first time, executing a rigorous and comprehensive test program for this first-of-class ship," said Rear Adm. Brian Antonio, program executive officer for aircraft carriers. "This milestone is the culmination of years of hard work and dedication, and we look forward to learning a great deal during sea trials. We will continue to work together to deliver Ford's critical capabilities to the fleet."

The Ford is expected to be commissioned later this year. 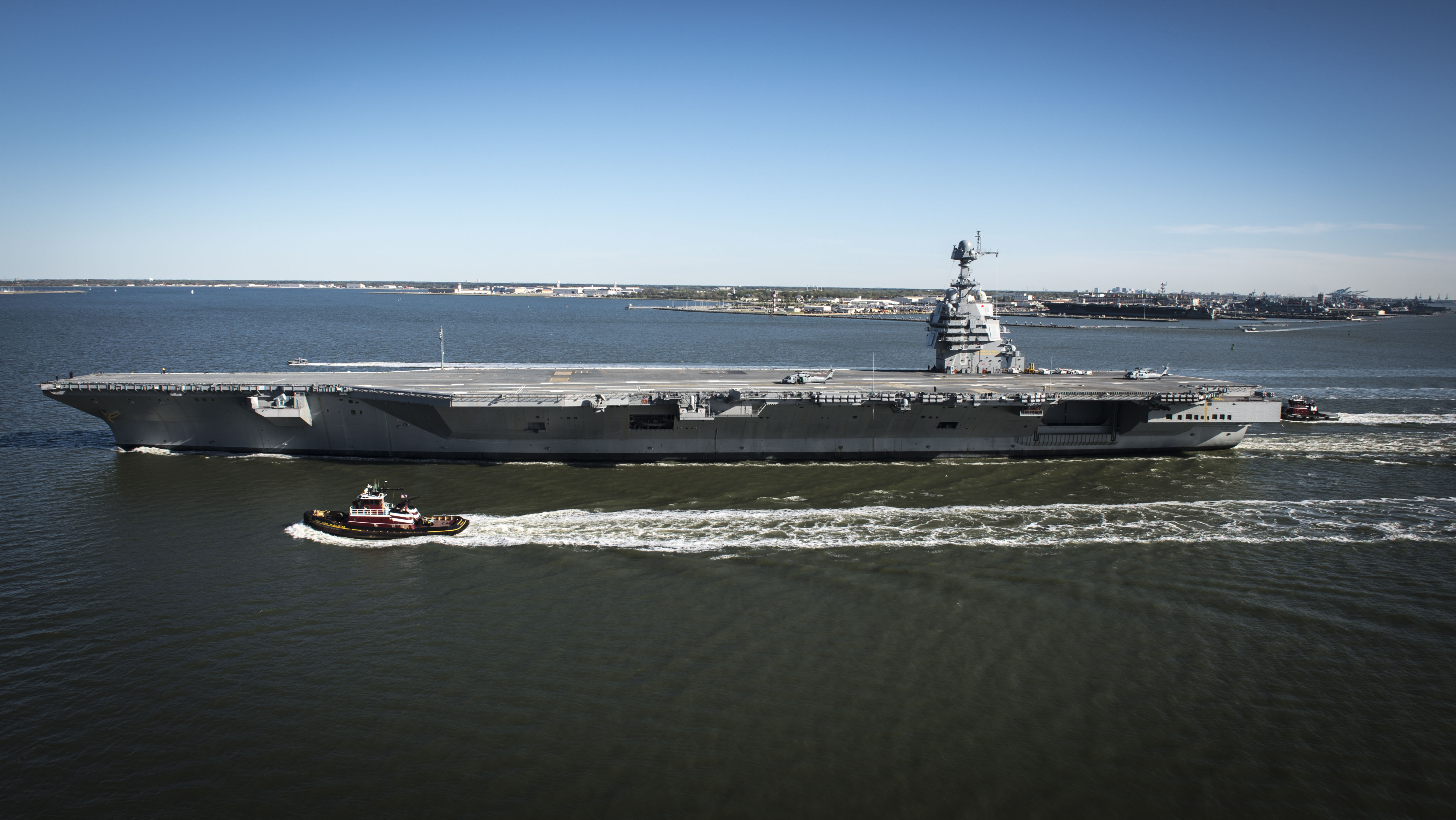 Congratulations to all the shipbuilders and suppliers across the nation. She’s a beauty! #AmericanShipbuilders #FordCVN78 pic.twitter.com/WkliFNRs4K