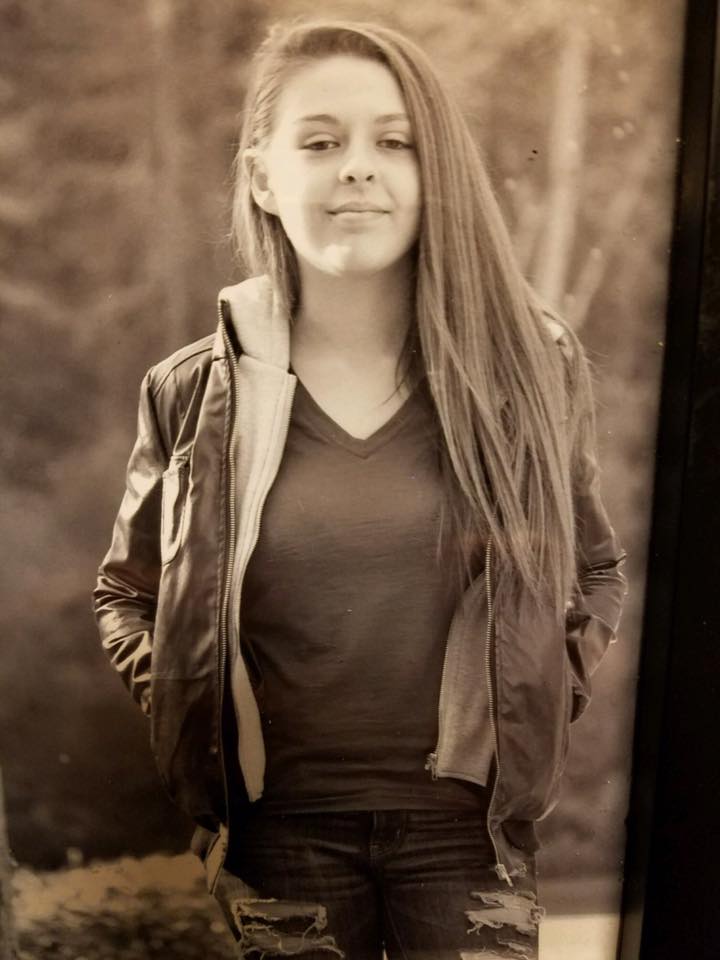 NORFOLK, Va. – Police have located a missing 17-year-old girl from North Carolina is believed to be with her ex-boyfriend in Norfolk, according to the Brunswick County Sheriff’s Office.

The Sheriff’s Office says Mackenzie Gail Rogers was located on April 12. Before then, she was last seen on April 7 at her home on Buckwood Court in Leland, North Carolina at approximately 11 a.m.

She was believed to be with her ex-boyfriend, 25-year-old Christopher Brantner, in Norfolk.