Several people detained after reports of shots fired at the Oceanfront 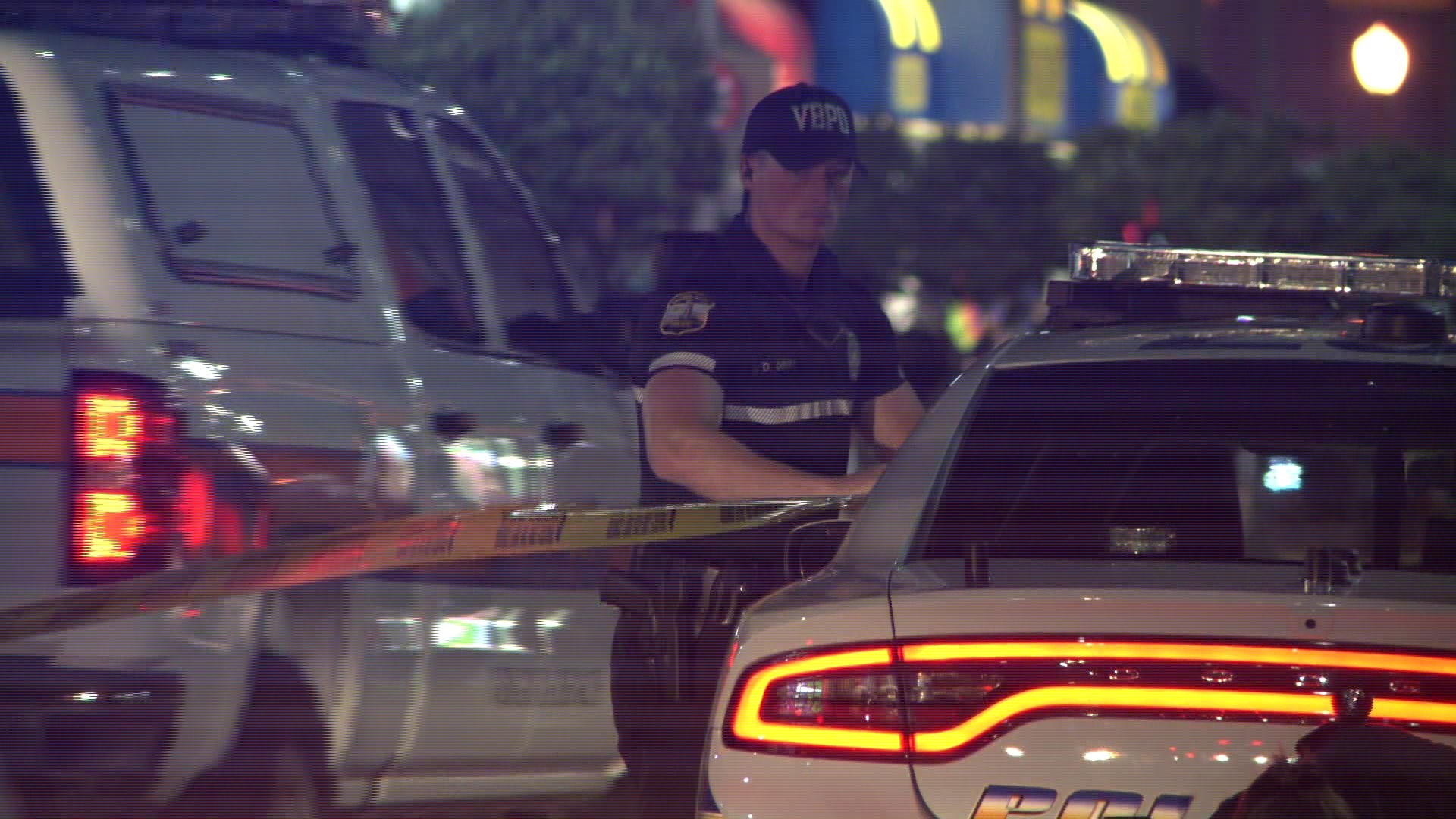 VIRGINIA BEACH, Va. – ​Police responded to the Oceanfront Monday night after reports of shots being fired.

Around​ 7:41 p.m. police responded to a call for gunshots in the area of 17th Street and Atlantic Avenue.

When police arrived several individuals were seen fleeing the area.

Shell casings were found at the scene but no injuries were reported.

Police said several suspects were detained and one firearm was recovered.