GLOUCESTER COUNTY, Va. - The Gloucester County Sheriff's Office is investigating after a man died in a boat fire Monday evening.

On April 10 around 11 p.m., deputies responded to Jordan Marina in the 7800 block of Jordan Road in reference a boat fire.

Abington Fire and Rescue personnel put out the fire. Once the fire was extinguished, they conducted a sweep of the boat to try to locate any possible victims that may have been on board at the time of the reported explosion.

According to the Gloucester County Sheriff's Office, one man died in the fire.

The cause of the fire is still under investigation, but it is believed that high levels of combustible materials in and around a condensed area of incendiary devices may have been responsible.

The sheriff's office says the fire is not considered to be suspicious in nature.

The man's cause of death is under investigation. 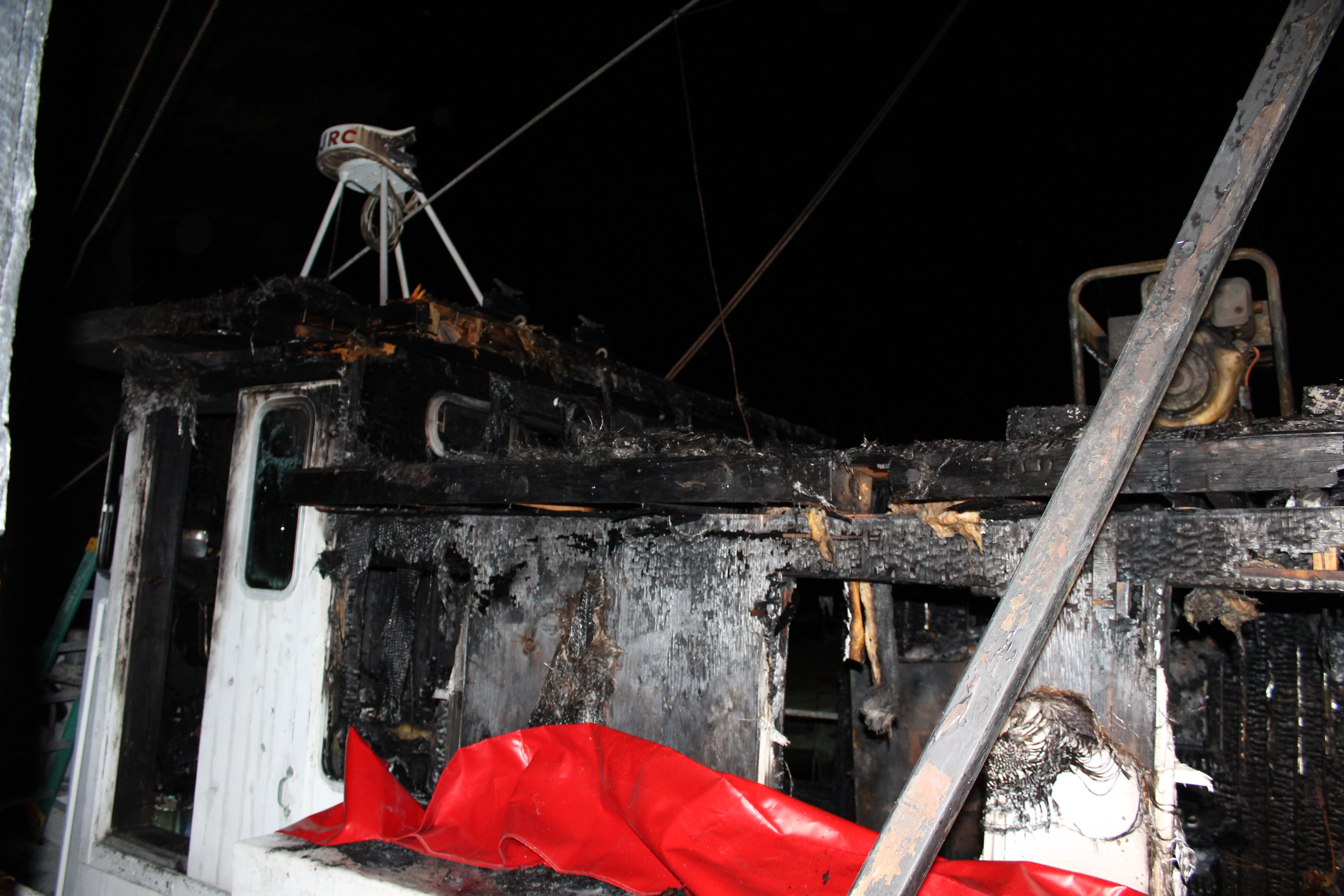