WILLIAMSBURG, Va. – A Williamsburg woman will serve four months behind bars for operating a meth lab at her home.

Police said 41-year-old Katrina Welch operated the lab at her home in the 500 block of Musket Drive.

In April 2016 police served a search warrant at the home and investigators said Welch and 45-year-old Paul Dunn were making meth.

The two were arrested on several charges including manufacturing meth.

Welch was sentenced to a combined 20 years in prison with 19 years and eight months suspended.

Dunn is expected to be sentenced April 18. 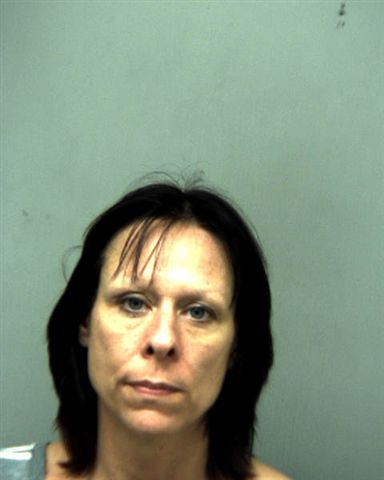