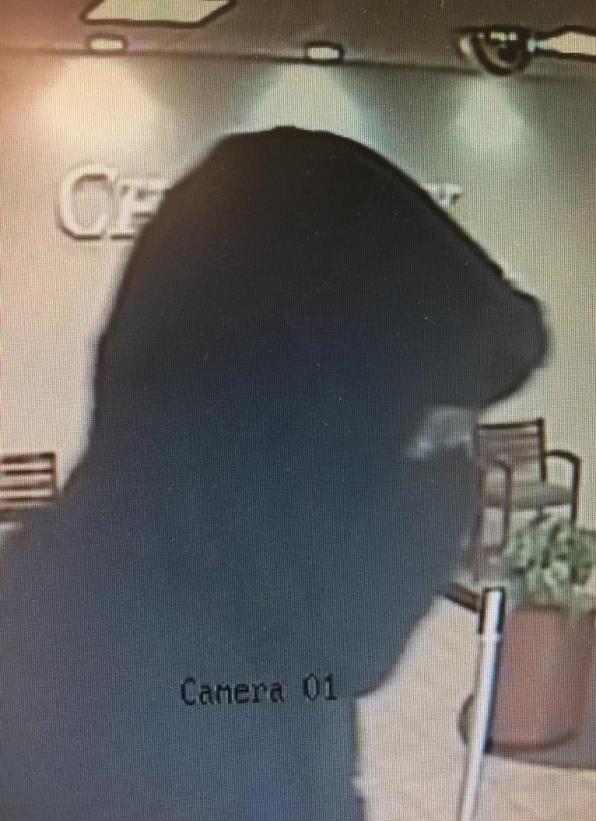 VIRGINIA BEACH, Va. – Police are looking for a man who robbed a credit union Friday.

The suspect displayed a handgun and demanded money from the employee, police said.

After getting money the suspect fled on foot.

Police said no injuries were reported.

The suspect who was wearing dark colored clothing is described as a black male, 5′ 9″ to 5′ 10″, weighing approximately 200 pounds.

Police also said they responded to a suspicious suspect with the same description at the Chartway Federal Credit Union on Holland Road around 12:45 p.m.

The suspect was unsuccessful at entering the bank.

Anyone with information that could help police call the Crime Line at 1-888-LOCK-U-UP.