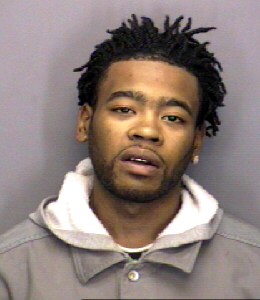 ISLE OF WIGHT COUNTY, Va. – A months-long investigation into the distribution and sale of illegal drugs recently wrapped up in Isle of Wight County.

The Isle of Wight County Sheriff’s Office worked with Homeland Security Investigations and the Meherrin Drug Task Force on the investigations.

The investigation began when the Isle of Wight County Sheriff’s Office was investigating claims of child abuse and neglect in the 100 block of Shelter Cove Way in Carrollton.

During the investigation, they discovered the sale and distribution of large quantities of cocaine, along with information that could lead to more drug investigations throughout the region.

A total of seven firearms were seized, one of which was reported stolen.

Investigators also seized over $50,000 that was gained as a result of illegal drug trafficking.

State and/or federal indictments were sought for the following individuals:

Two others are also wanted for their connection to the operation: