The shooting happened in the 800 block of Fremont Street.

Police dispatchers got a call about the incident around 10 a.m.

Police said they found two adult men outside with gunshot wounds. The victims are ages 22 and 33. They were taken to Sentara Norfolk General Hospital.

The victim's injuries appear to be non-life threatening, police said.

Shortly after police responded to the shooting they said another 33-year-old man, Louis Parker, walked into the hospital with serious, but non-life threatening injuries.

Parker was taken into custody shortly after the incident.

He is charged with two counts of malicious wounding and two counts of use of a firearm in the commission of a felony. He is in custody at the Norfolk City Jail without bond. 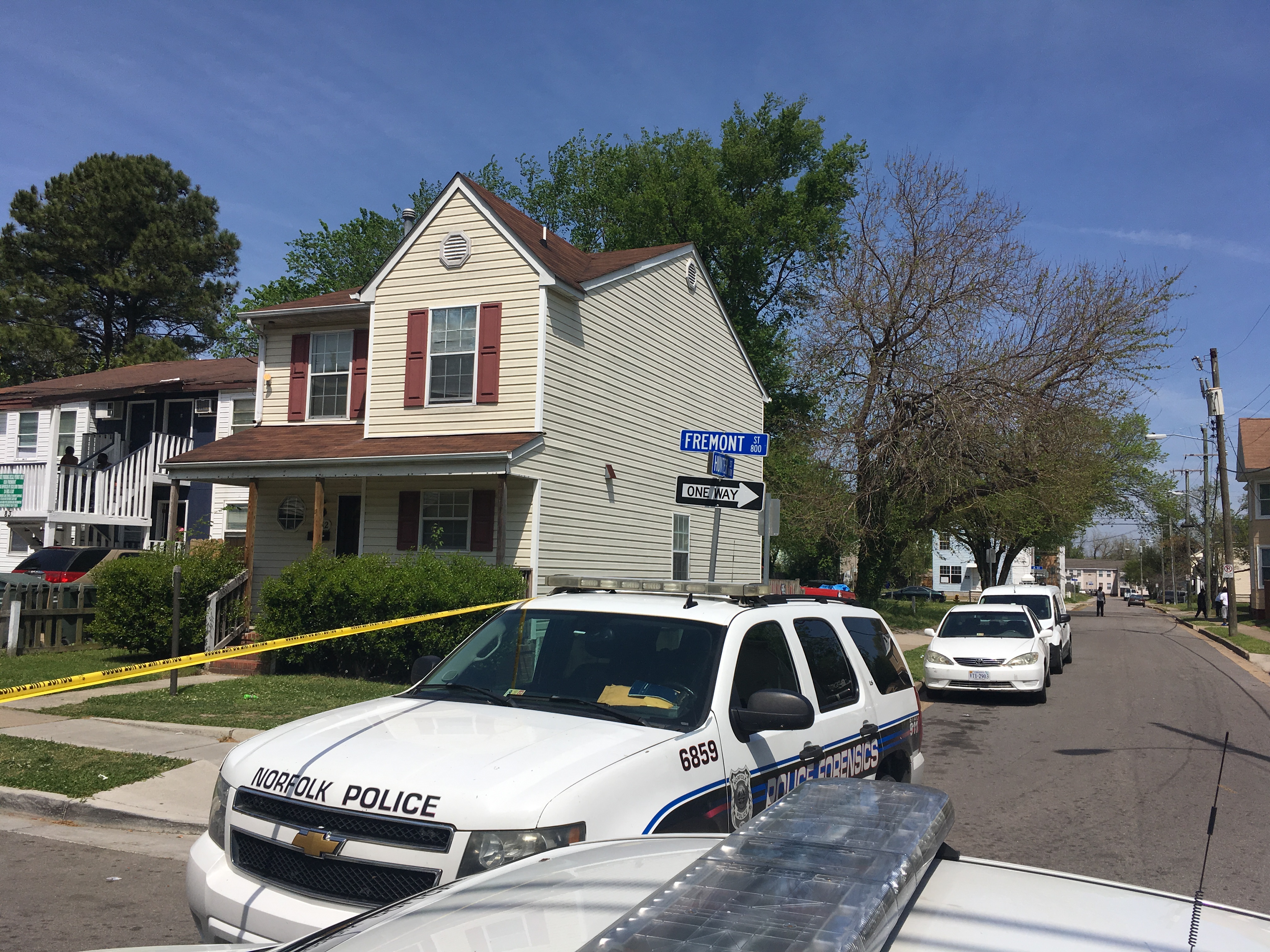