Daycare van catches fire in Virginia Beach, no children on board 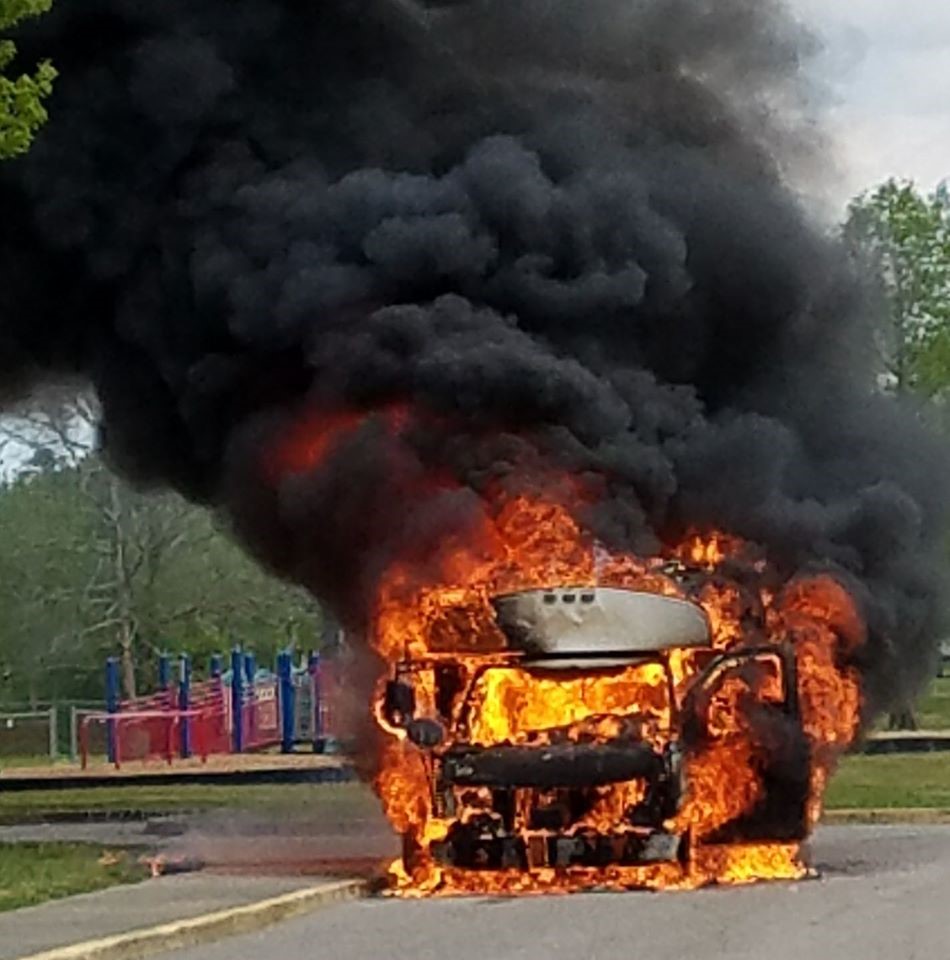 There were no children on board at the time of the fire and no injuries were reported.

The school had to adjust bus/van routes because of the fire.

Students were dismissed on a different side of the school as a precaution.

The Fire Chief said the cause of the fire was accidental and that it is being investigated.

The incident was reported to police dispatch around 3 p.m.

Some students even served firefighters up some lemonade while they worked.