Eric Frein guilty of murder in ambush of state troopers

Eric Frein was found guilty Wednesday of killing a Pennsylvania state trooper and wounding another in a 2014 ambush.

Frein was convicted on all 12 counts, including first-degree murder and terrorism, according to Pike County District Attorney Ray Tonkin.

Michael Weinstein, one of Frein’s defense attorneys, said the verdict “was not unexpected.”

“The defense in this case has actually always been concentrating on the penalty phase,” Weinstein said.

In Pennsylvania, the jury decides the penalty in first-degree murder cases. Frein could either receive a sentence of life in prison or the death penalty.

Prosecutors are seeking the death penalty for Frein, who was convicted of killing Cpl. Bryon Dickson and injuring Trooper Alex T. Douglass in the September 2014 ambush outside the state police barracks in Blooming Grove, Pennsylvania.

Before Dickson and Douglass were shot, Frein had been mulling an ambush for months, authorities said at the time.

Frein led a small army of law enforcement officers on a weekslong manhunt in eastern Pennsylvania after the shootings. The self-styled survivalist and military buff was at an abandoned airport. 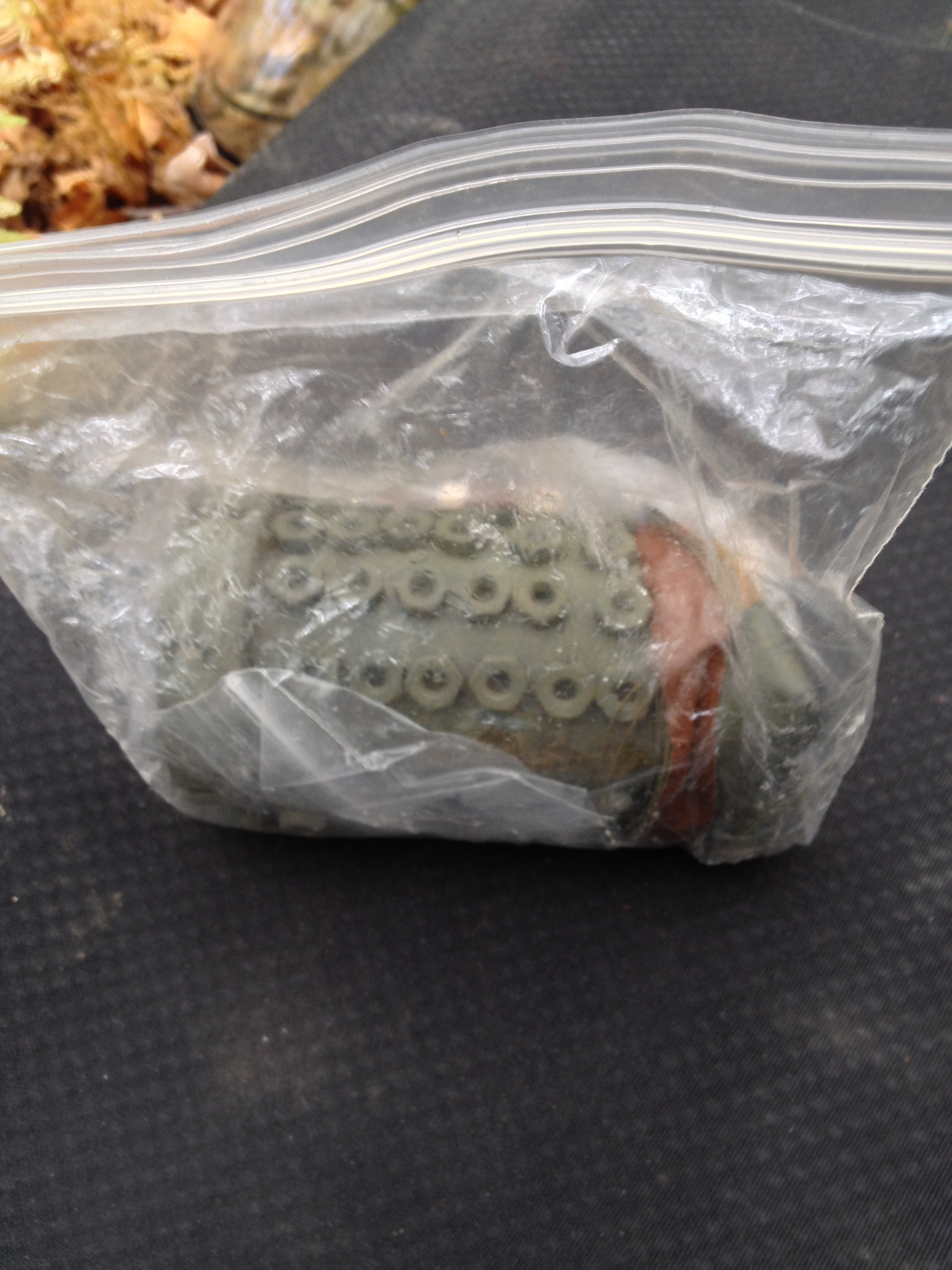 After his arrest, Frein allegedly told investigators he “wanted to make a change (in government) and that voting was insufficient to do so, because there was no one worth voting for,” according to a court affidavit.

Frein called the killing of Dickson an “assassination,” the court documents said. The suspect said the shootings were an attempt to bring about a change in government and to “wake up people, because it was all he could do.”

The trial for Frein’s penalty will begin on April 20.