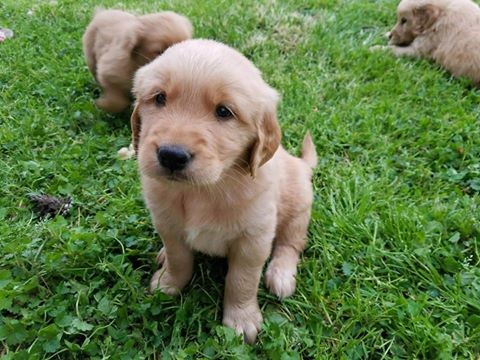 ELIZABETH CITY, N.C. – Six puppies have been reported as stolen to the Elizabeth City Police Department.

If you have any information that can help call Investigator Jason Parker at 252-339-1311.

The owner of the puppies tells News 3 she is offering a $2,000 reward.