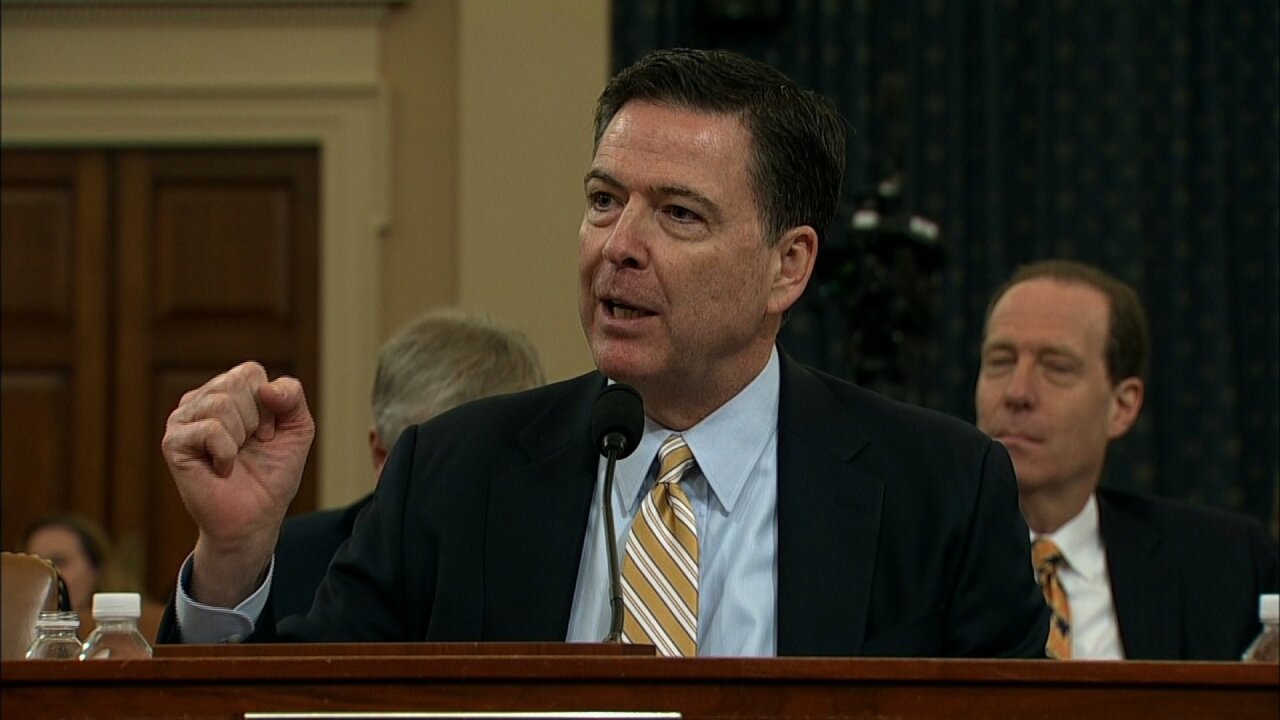 The Senate judiciary committee announced Wednesday that it has scheduled a hearing for May 3 with testimony from FBI Director James Comey.

The hearing was announced for FBI oversight purposes, and is not necessarily related to congressional investigations into alleged Russian involvement in the 2016 presidential election.

In a March hearing before the House intelligence committee, Comey publicly confirmed that the FBI and the Department of Justice had an open investigation into potential collusion between Russia and President Donald Trump’s campaign.

The judiciary committee’s Subcommittee on Crime and Terrorism announced earlier this week it had scheduled former acting-Attorney General Sally Yates and former Director of National Intelligence James Clapper to testify at a May 8 hearing as part of that committee’s investigation into the Russia matter. The subcommittee is led by GOP Sen. Lindsay Graham of South Carolina.

The Senate and House intelligence committees also have open investigations into the matter.

In multiple public appearances, Comey has forcefully defended his controversial decisions with regard to the 2016 election. Last fall before the House judiciary committee, Comey defended the FBI investigation into Hillary Clinton’s email practices as secretary of state, saying, “You can call us wrong, but don’t call us weasels.”

At a more recent public appearance, Comey said the FBI had to act without regard to what political side may or may not benefit.