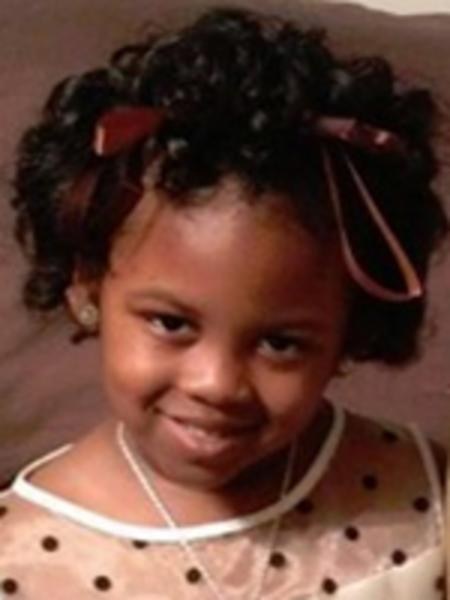 The FBI has now joined the search.

According to the FBI, Iyana was last seen by a relative around 10 p.m. on May 4 at her home in Bennettsville, South Carolina.

When the relative returned to the home at approximately 7:45 a.m. on May 5, her mother’s body was found and Iyana was not at the residence.

She is described at 4′ 2″ tall, weighing 100 pounds, with black hair in a ponytail and brown eyes.