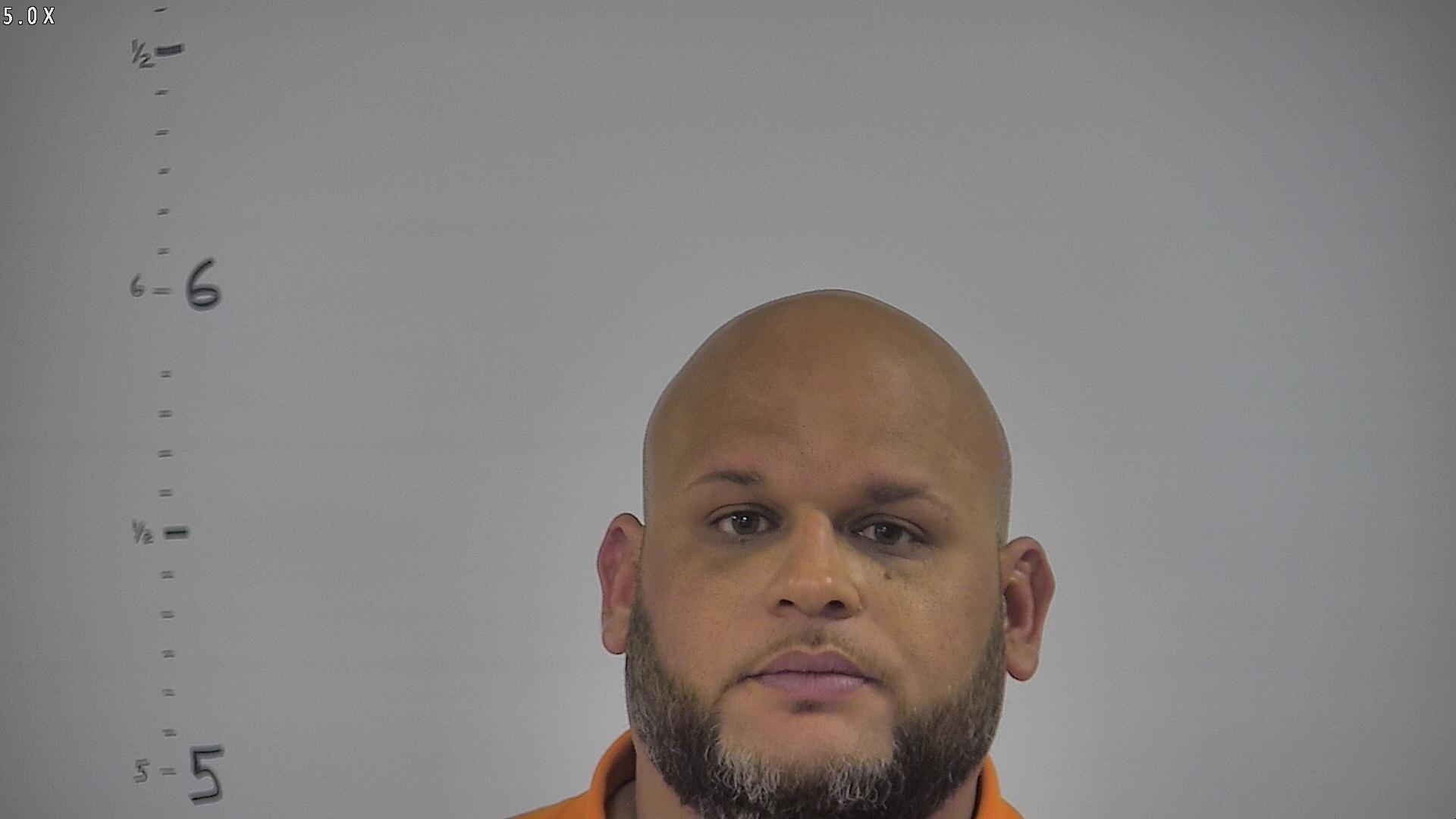 VIRGINIA BEACH, Va. – Two men have been charged with dealing cocaine and selling guns in a Food Lion parking lot.

Court documents state that Pabon worked at the Food Lion.