After years of overhaul, the USS Abraham Lincoln rejoins the fleet

NEWPORT NEWS, Va. - After years of refueling, overhaul, and modernization, the USS Abraham Lincoln has officially rejoined the naval fleet.

The Lincoln's Refueling and Complex Overhaul (RCOH) began at the shipyard on March 28, 2013. The nuclear aircraft carrier was refueled, with key systems and components updated and modernized.

The RCOH will extend the life of the Nimitz-class aircraft carrier by an estimated 25 years.

During the RCOH period, 3,000 crew members assigned to the Lincoln and 4,500 shipbuilders from Newport News Shipbuilding worked together on the project. From 2013-2017, Sailors amassed more than 2.5 million man-hours revitalizing the ship and its systems.

The Lincoln was modernized to support the integration of the Joint Strike Fighter (F-35) to the Carrier's air wing.

Following sea trials, there will be a 60-day post RCOH Carrier Incremental Availability at Naval Station Norfolk to correct any issues identified during the trials. 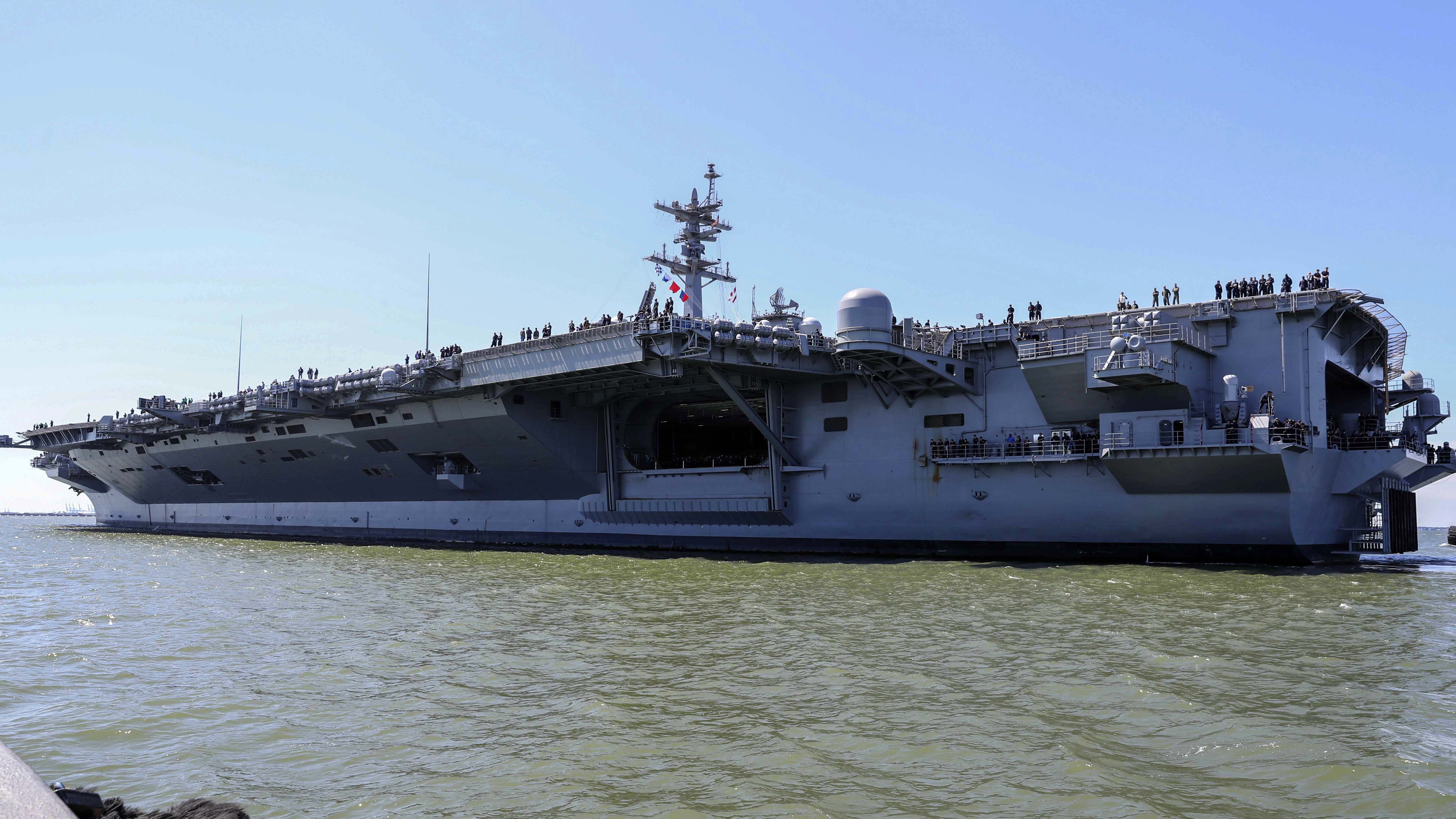