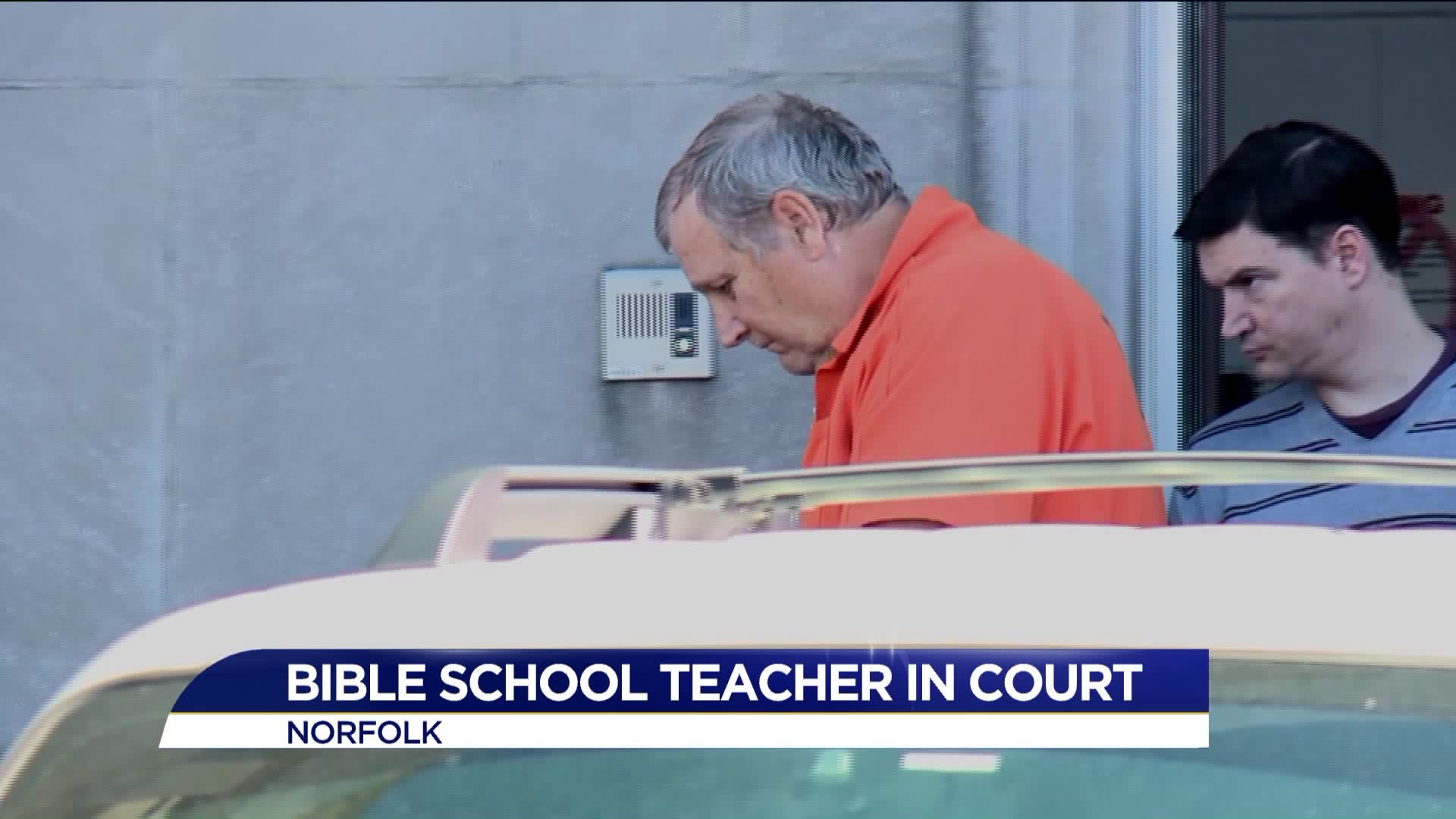 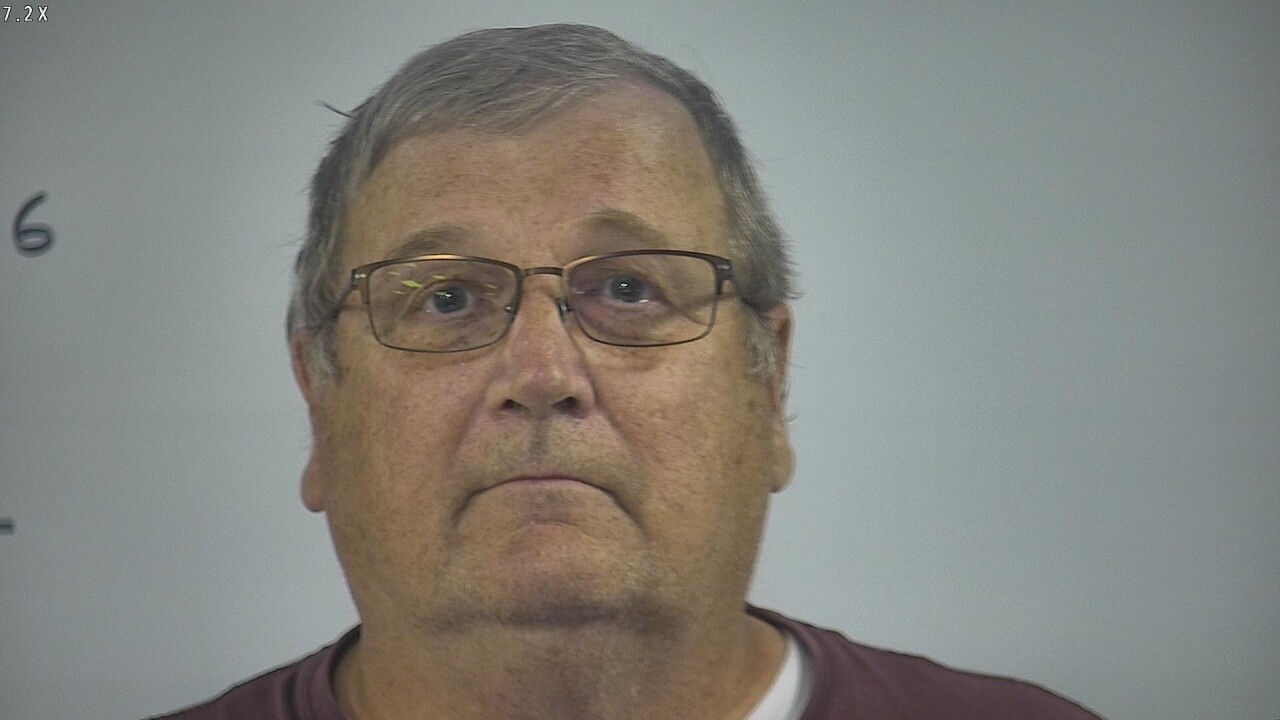 Gerald Porter must meet several conditions in order to be released on $25,000 unsecured bond, the judge said.

Federal agents arrested Porter at his home in Chesapeake last week and said he had child pornography on a hard drive, according to court documents.

Porter volunteered at a church as a Bible school teacher. A pastor at the church says there's no indication the case against him involves any kids at the church.

Outside of court, Porter's attorney said the family is glad he can be released. It's unclear how long it will take him to meet all the conditions. Immediately after the hearing, Porter was taken into custody.