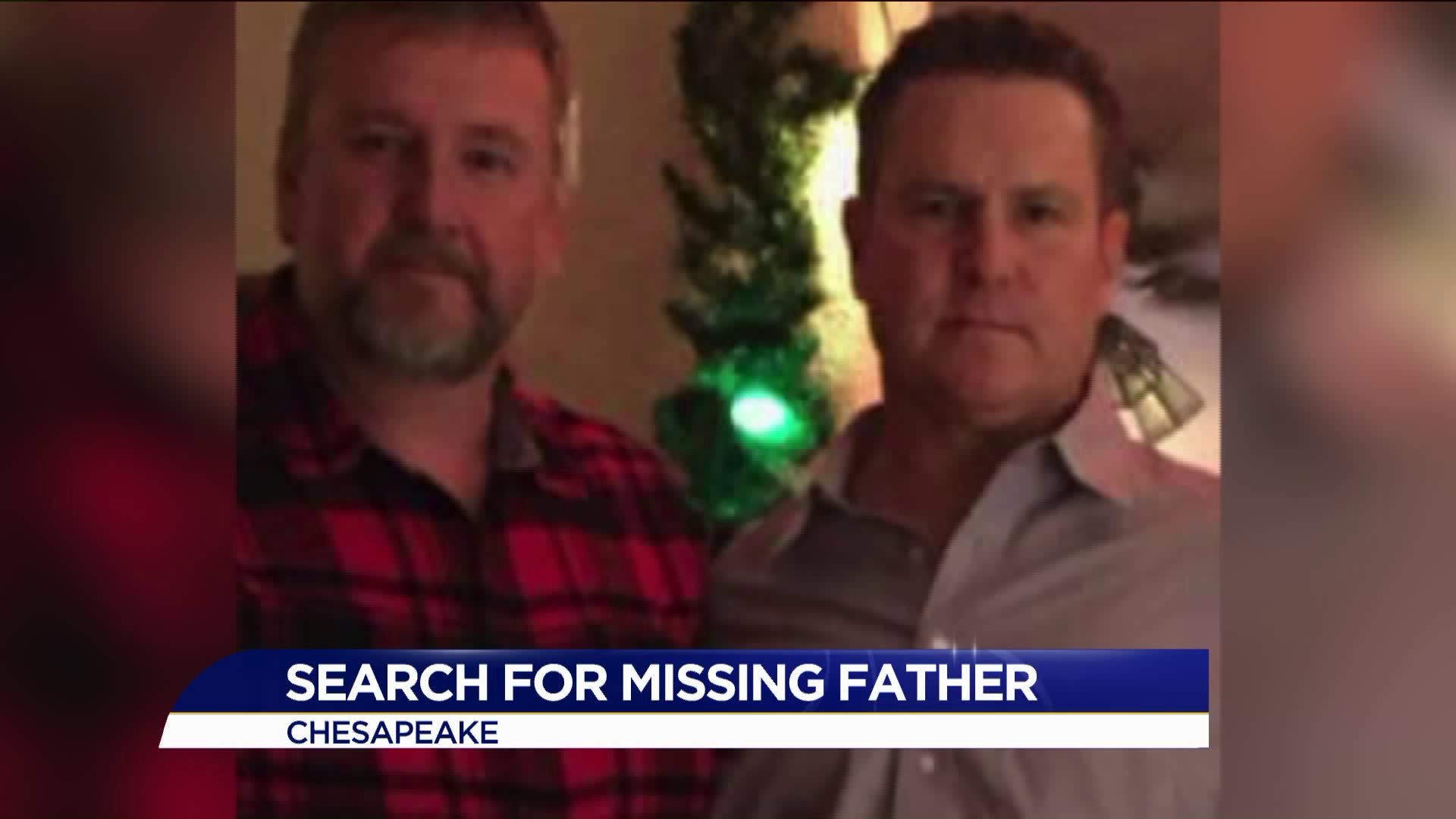 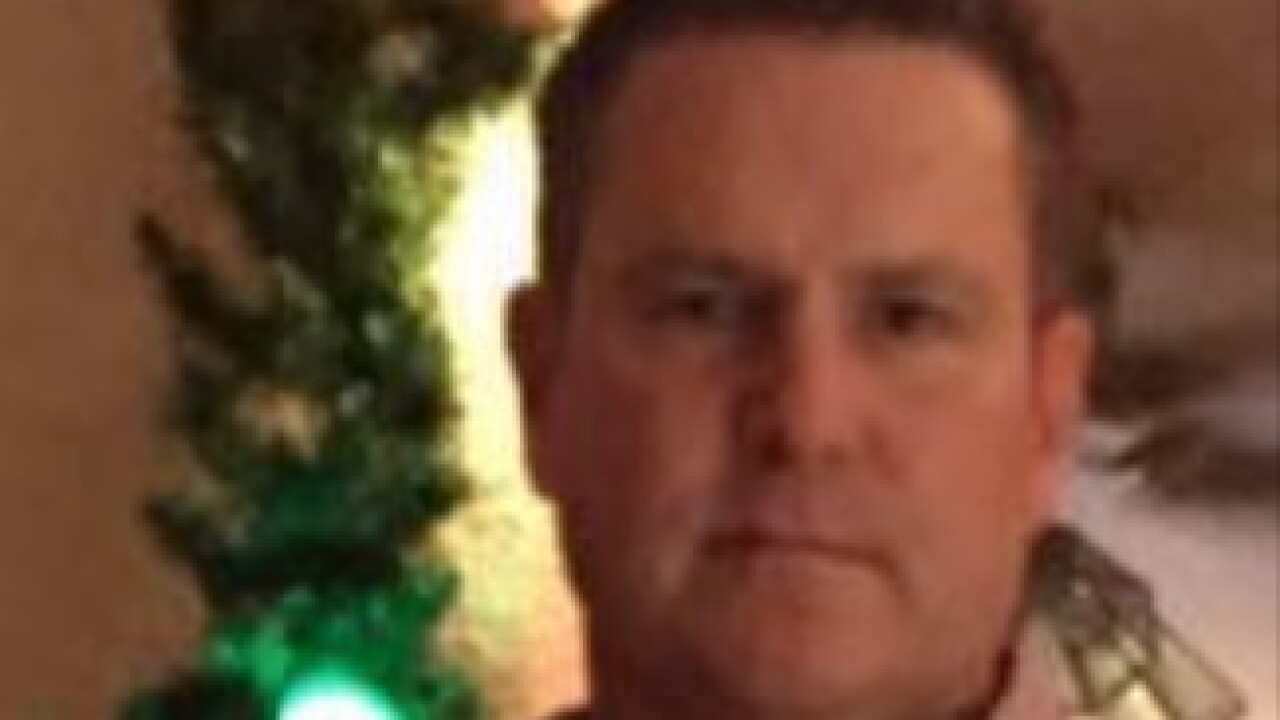 CHESAPEAKE, Va. - Family and friends of a missing Chesapeake father were working around the clock to find him.

Chesapeake Police say Robert Copeland Jr. was previously seen on May 10 and a missing person's report was filed on May 15.

He was considered endangered because he requires a prescription medication.

He called an Uber to pick him up, but when the driver arrived, Copeland never showed up.

His phone was going straight to voicemail.

Family and friends did a small search in the wooded area behind the hospital on Wednesday night.

Copeland's sister drove up from Florida to help look for him. Other family members said they were crushed and incredibly worried.

Copeland's cousin said this was not like him and he was just texting with him a few days before he disappeared.

"Deep down in my heart I feel that he's OK. I don't know what the situation is but I'm hoping and praying," he says. I feel that we're going to find him and everything is going to be OK. That's all we can do."

Chesapeake Police say there were no suspicious circumstances surrounding his disappearance and they did not believe there is any threat to public safety.