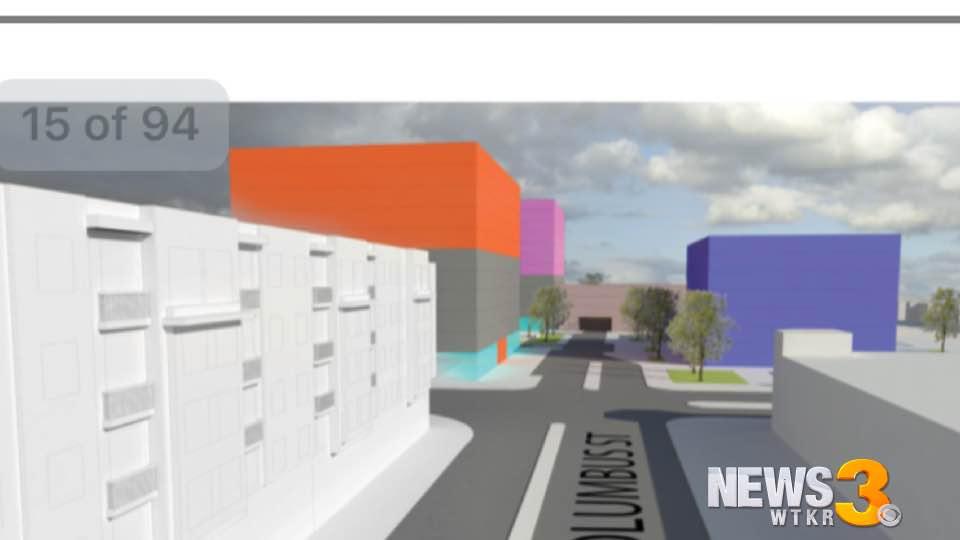 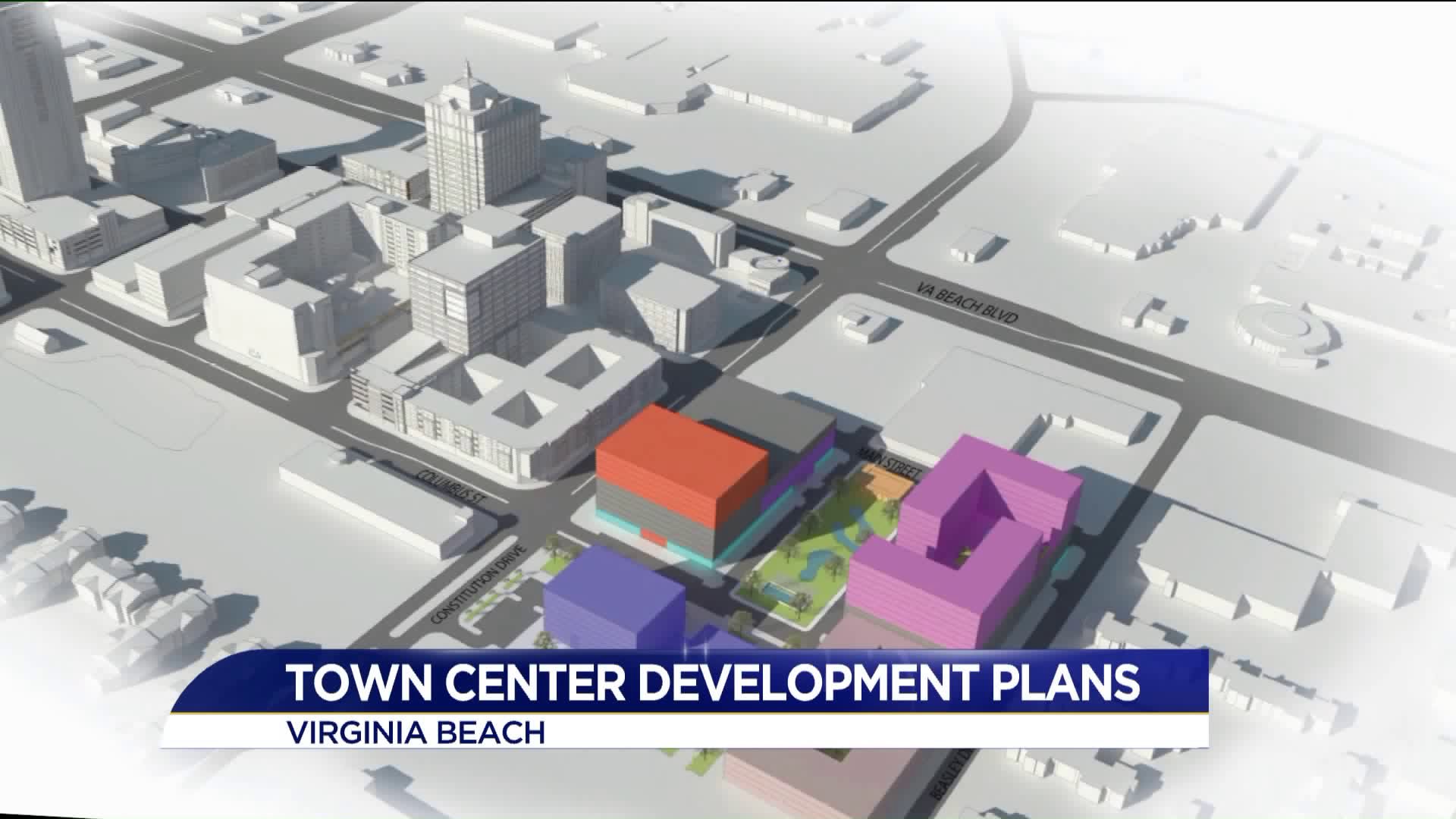 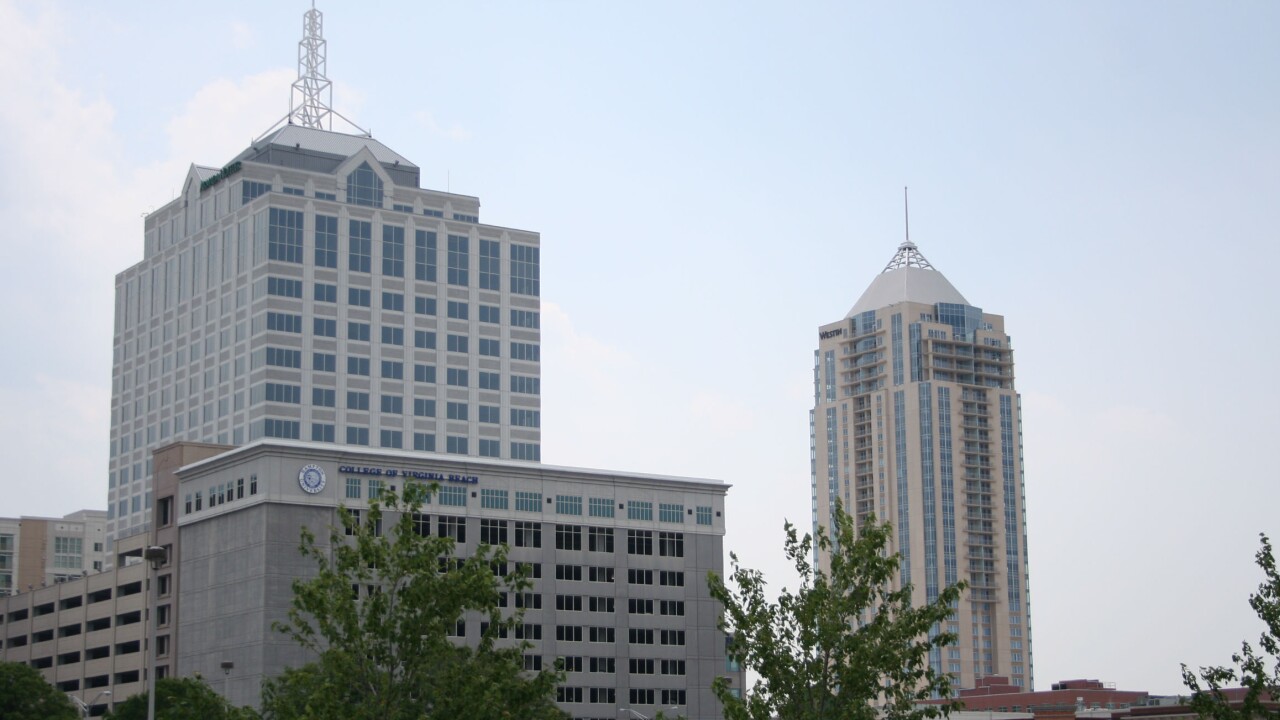 First, the company proposed a new City Hall in the heart of Town Center saying "Our vision for City Hall, to be prominently showcased as both an eminent and seamlessly integrated civic partner of Town Center, will be the catalyzing project to initiate the next phase of business and economic development through a fruitful public-private partnership with the city."

City officials have been talking about moving city hall from its current location, citing asbestos issues, as well as mechanical and electrical problems with the building.

Armada Hoffler has proposed significant changes to the area around Town Center, the proposal says. City Hall would be built where the existing Regal Cinema movie theater sits. The theater would move across the street.

Along with the development of City Hall, Armada Hoffler has proposed an area called Columbus Village which would have mixed-use private development with retail, multifamily housing and office space.

Additionally, parking would be restructured. The company said they estimated the project would require around 1,200 parking spaces.

The expected range for the project would be approximately $100 million.

The project is laid out in four phases.

Phase one - Relocate and rebuild Bed Bath and Beyond

The date ranges on all four phases begin on October 2, 2017 and are scheduled to be competed by December 15, 2021, according to the proposal.

All of this remains just a proposal. City council will get more information about the idea in June.