The remains were discovered around 6:30 p.m. on Goosley Road between Leigh Road and Crawford Road.

Officials say the remains have been in the area for several years, but the individual is not believed to be related to any known missing persons cases.

Investigators do not believe that these remains are related to the Colonial Parkway murders that happened in the 1980s.

Officials say the remains are that of an 18 to 25 year-old male. No tissue was found on the remains, which were covered by leaves and vegetation.

Forensic detectives found clothing items and the ID of a white male at the scene. Information about the ID will not be released until a positive identification is made by the medical examiner.

The case is being treated as a suspicious death. 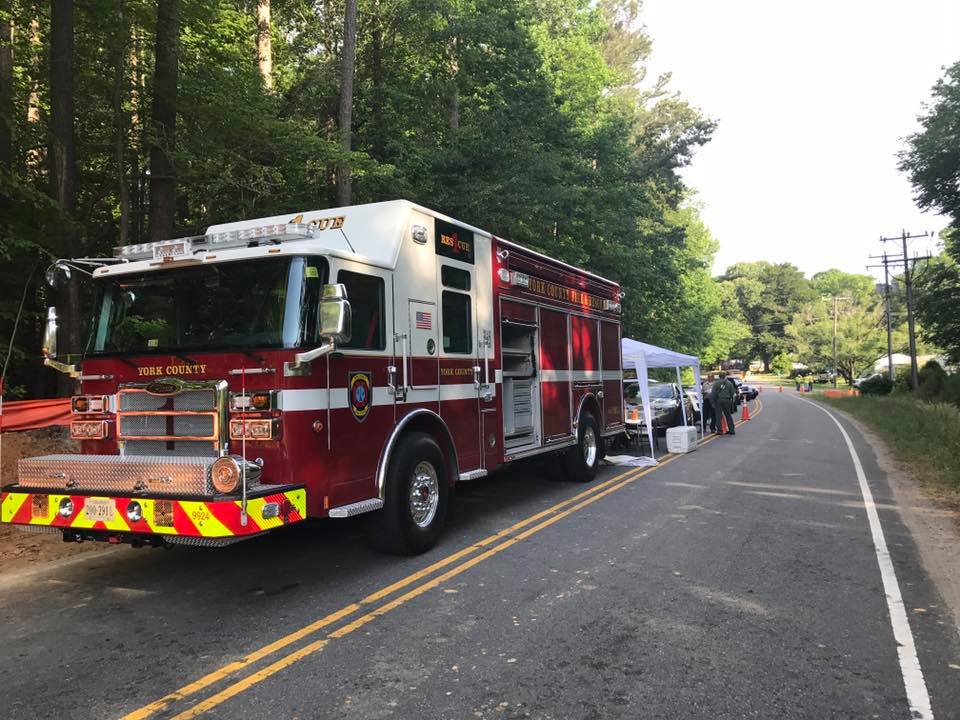