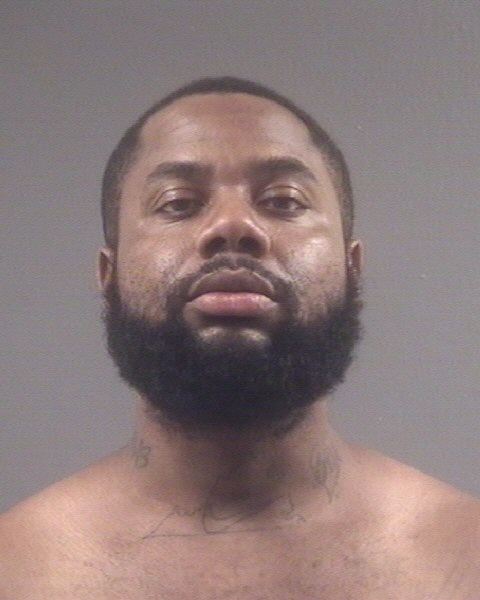 PORTSMOUTH, Va. – Portsmouth Police officers were investigating a bank robbery that happened around 10 a.m. at the Wells Fargo bank branch at 2400 Airline Boulevard.

On Monday police said they arrested a suspect in connection with the robbery.

Wright also had an outstanding warrant for felonious assault and failure to appear on a felony charge.

Police said he is being held in the Portsmouth City jail.

Detectives said the suspect had his face covered and armed with a gun, entered the bank and demanded money from the employees.

The employees complied with the suspect’s demands.