Two adult females were in the SUV.

Police said the SUV driver suffered critical injuries during this accident and succumbed to her wounds.

The SUV driver has been identified as 18-year-old Kaitlyn Elizabeth Duffy. Duffy’s mother told News 3 that she was expected to graduate from Great Bridge High school in Chesapeake in June and was planning to attend Virginia Tech to pursue her dreams of becoming a doctor.

The SUV passenger suffered critical injuries and was taken to a local hospital for treatment.

The driver of the delivery truck suffered a minor injury and did not require additional treatment, police said.

The delivery truck driver has been identified as 31-year-old Jerode Demetrius Johnson. He has been charged with involuntary manslaughter, maiming as a result of DUI, felony hit and run resulting in a death, DUI 1st offense and driving on a suspended operator’s license.

An adult passenger in the car was taken to the hospital with serious injuries.

Further charges are pending, according to police.

An investigation is ongoing. 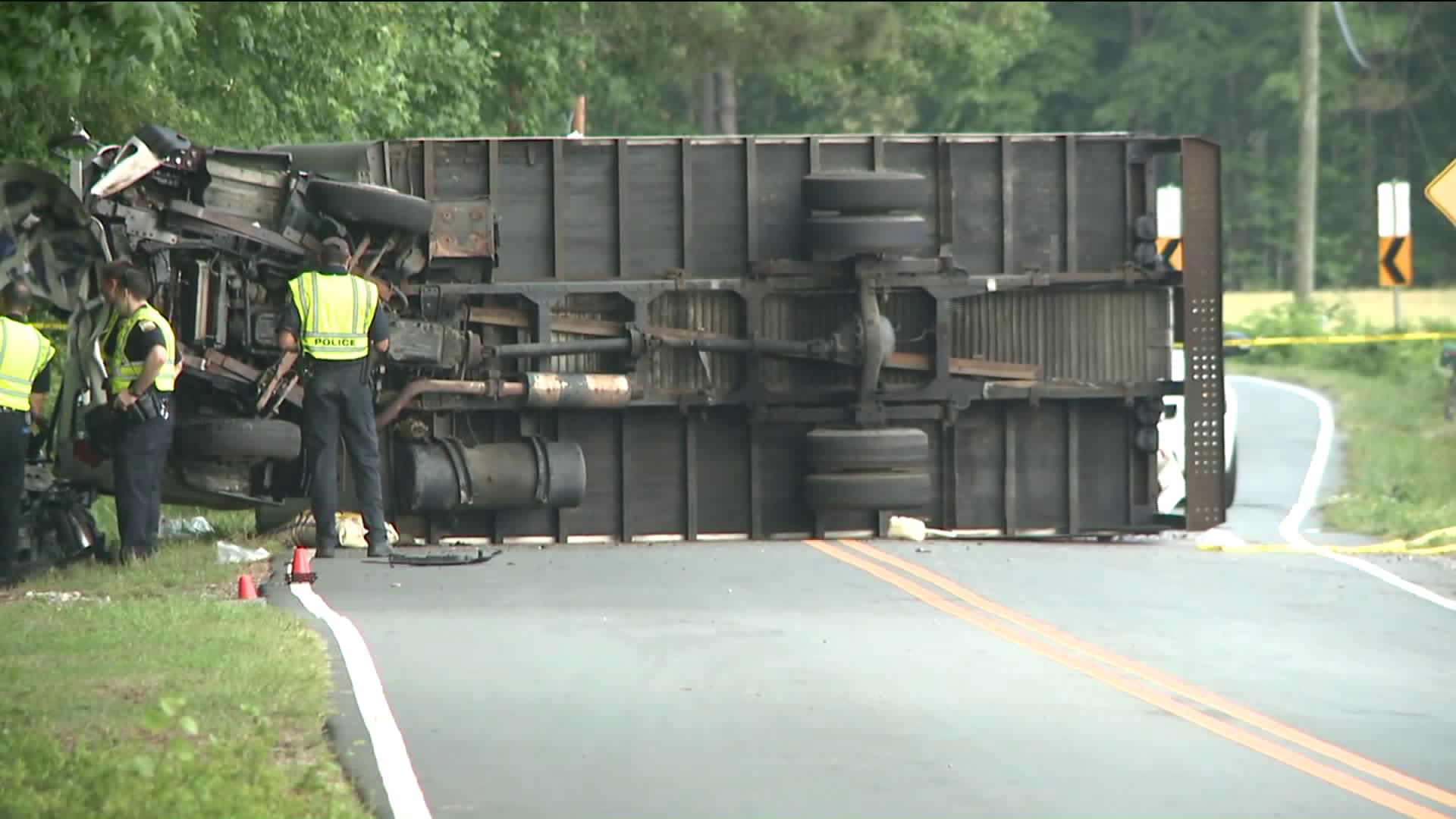