Manchester attack: Who is Salman Abedi? 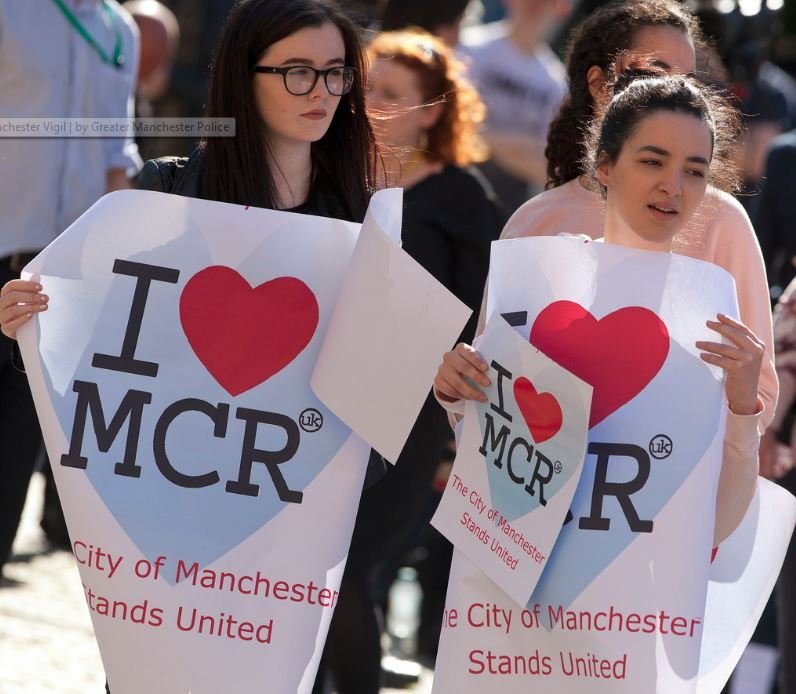 Police have named 22-year-old Salman Abedi as the man suspected of carrying out the deadliest terror attack to hit the UK in 12 years.

At least 22 people were killed and 59 injured after a bomb exploded outside the Manchester Arena on Monday night, as concertgoers — many of them children and young people — were leaving an Ariana Grande show.

Abedi is believed to have died in the powerful blast, but he has not yet been formally identified by the coroner, Manchester police said. Speaking at a news conference Tuesday afternoon, Chief Constable Ian Hopkins said that the force was working to determine whether others were involved.

“The priority remains to establish whether he was acting alone or as part of a network,” Hopkins said.

Earlier Tuesday, ISIS claimed responsibility for the attack, but offered no evidence to support its claim. ISIS routinely claims attacks and it has no proven links with Abedi so far.

As the inquiry continues, here’s what we know about him:

— Salman Abedi was born in the United Kingdom in 1994, Prime Minister Theresa May said.

— He is of Libyan descent, sources in Manchester’s Libyan community told CNN.

— He was a student at the University of Salford and studied business and management in 2015-2016 academic year. According to the school, Abedi was enrolled for a second year (2016-2017) but had not been attending lectures.

— He did not live on campus and was not active in school life.