Her name is Masu and she came from the Denver Zoo where she was born in June, 2016.

She was moved to the Virginia Zoo under the recommendation of the Association of Zoos and Aquarium (AZA) Species Survival Plan (SSP), which manages the population and genetic diversity among zoo animals, the Virginia Zoo said.

Masu will be paired with Timur, a male Red panda at the Virginia Zoo.

The zoo said as Masu gets used to her new home Timur will be temporarily moved to an off-exhibit area. This temporary separation should take around seven to 10 days, according to the zoo.

Timur is two years old and came from the Smithsonian’s Conservation Biology Institute.

The Virginia Zoo said they have not forgotten Sunny, a female Red panda who escaped the exhibit in January, 2017.

Thomas, another Red panda, was Sunny's mate and he is still in the exhibit.

The zoo said they are still hopeful that Sunny will return. 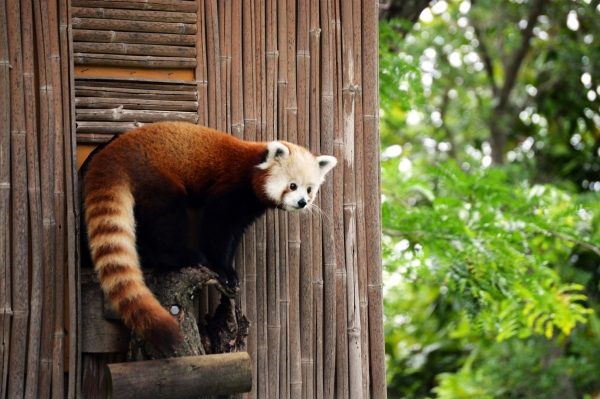