NORFOLK, Va. - The amount of bloodshed on the streets of Norfolk is concerning.

“Solving our problems and concerns with firearms is not acceptable, nor will it be tolerated in our city,” says Chief Larry Boone.

“Since Sunday, my investigators made arrests in two of four homicide cases, taking a total of six people into custody in less than one week. We’re sending the message that pulling a trigger to solve an issue has significant consequences, consequences that may involve spending a lifetime behind bars.”

The violence is leaving leaving families left to mourn.

Pedro Cain was shot dead Tuesday leaving behind a fiancee, 1-year-old son and many others that loved him.

His fiancee found him with bullet wounds.

"He was bleeding and asking for water begging for water," said Jeanne Morgan, "There was blood coming from his mouth."

Five people have been arrested for his shooting including a minor and Cain's family said they are grateful.

But there are many other families left waiting for an arrest.

There have been 15 confirmed homicides since the beginning of 2017 in Norfolk.

Pedro's family is trying to raise money for his young son who will never know his dad. Click here for the family's Gofundme page.

The Norfolk Police Department has already taken proactive measures in Norfolk’s communities, increasing high visibility patrols and concentrating efforts in areas that experience violent crime. The patrols have included, but are not limited to, additional marked police vehicles, officers on walking beats, and patrol assistance from specialized units such as K9, tactical bike teams, and the Gang Suppression Unit.

“Each of these homicides is an isolated incident involving different people, different motives, and different circumstances,” says Chief Boone.  “Conversely, they also share a theme that cannot be ignored: a criminal mindset that validates the use of a firearm to solve a problem. Unfortunately, some of our victims were purposefully targeted for their involvement in this type of element. Changing this kind of mindset begins at home and within our communities. We have to instill in our children and our future leaders that gun violence is not the answer. The root of our children’s fascination of firearms and the reckless behavior behind them has to be corrected for sustainable change to occur.”

In order to fight gun violence, community members are encouraged to contact the Norfolk non-emergency number at (757) 441-5610 to report any suspicious person or activity.  Anyone wishing to remain anonymous may provide tips and leads on criminal activity by calling the Norfolk Crime Line at the following:

“My officers are working diligently to protect Norfolk’s community members,” adds Chief Boone, “and will bring our perpetrators to justice in collaboration with our communities.  We ask our citizens to continue reporting any suspicious activity or criminal conduct and we will address it swiftly and powerfully to rid our neighborhoods of this element.”

The Norfolk Police declined to be interviewed on camera for this story on camera. 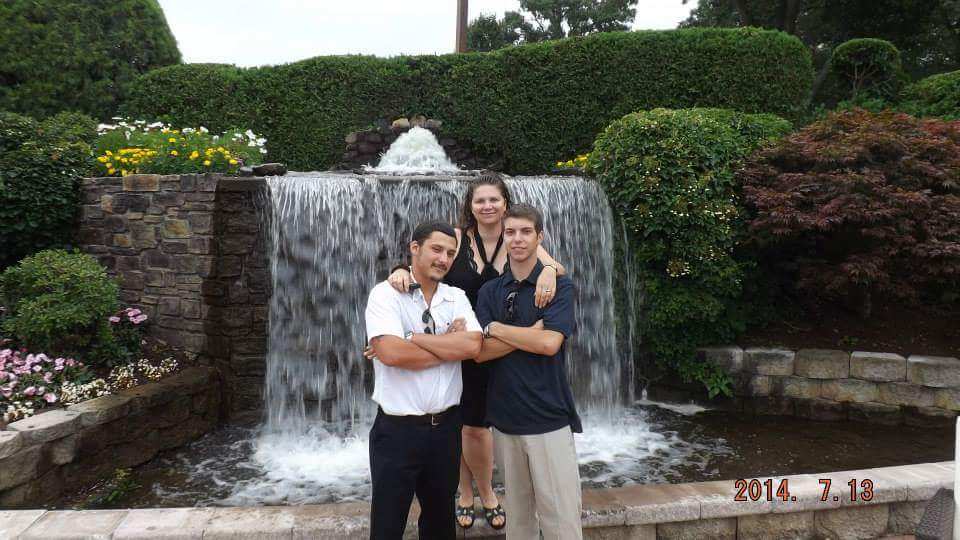