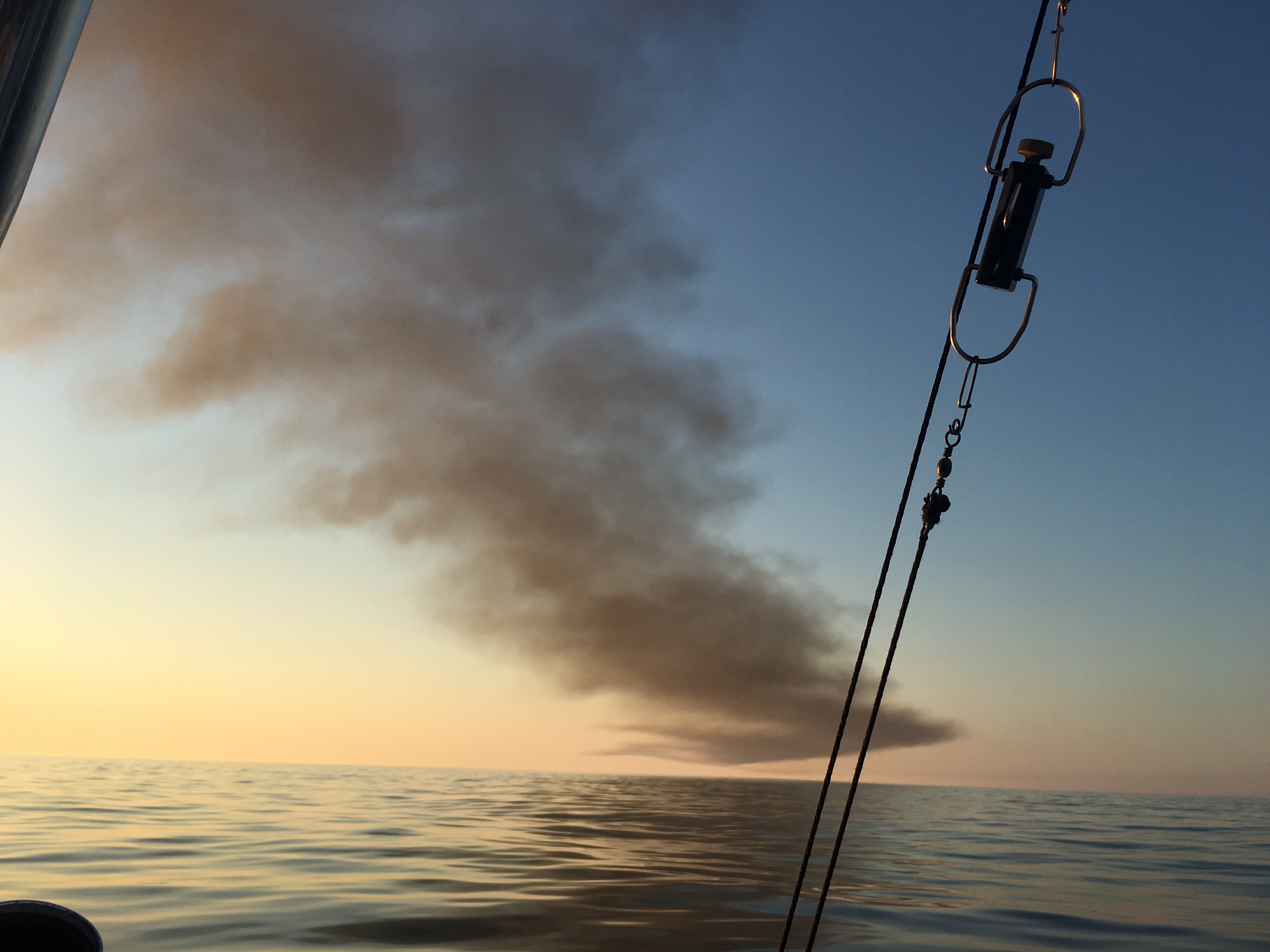 VIRGINIA BEACH, Va. - A good Samaritan took action to save six boaters who were stranded off the coast of Cape Henry.

It happened around 6 a.m. Saturday Morning.

An official with the Coast Guard tells News 3 crews were on their way to rescue to the distressed boaters.

When crews arrived, they found the boaters were already saved thanks to a good Samaritan sailing in a vessel named "Cutting Up".

There's no word on what caused the boaters to become distressed.