NORFOLK, Va. - A 2-year-old girl has died after being rushed to the hospital last Thursday. Her mother and stepfather have been arrested on child abuse charges.

On Thursday, Norfolk Police were called to the 700 block of Lexington Street for an unresponsive child. The girl was taken to the hospital and listed in critical condition. On Tuesday morning, Norfolk Police said the child died over the weekend from her injuries. Her family has identified the toddler as Evalynn Arnold.

Destiny Martin and Robert Griffis appeared in a Norfolk Juvenile Domestic Relations Court Tuesday morning. Martin could be heard crying as she made her way into the courtroom. Griffis showed no emotions in the courtroom.

When Martin and Griffis were arrested they were both charged with felony child abuse, felony child neglect and malicious wounding. According to the prosecution, the charges may be upgraded since the child has died.

Both Martin and Griffis are scheduled to have their bond hearings on Thursday, June 1.

At this time police are not saying how the child died. 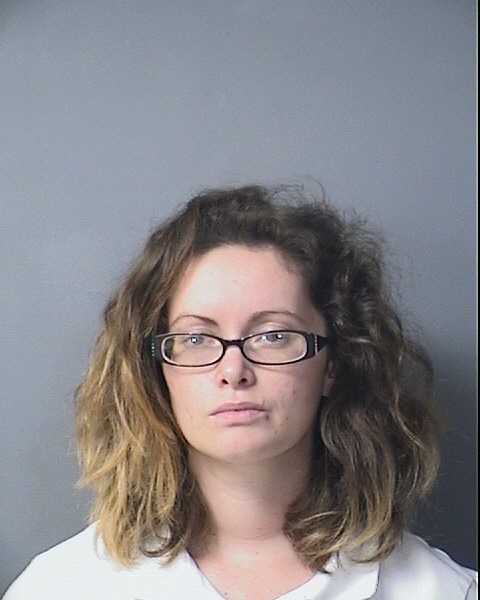