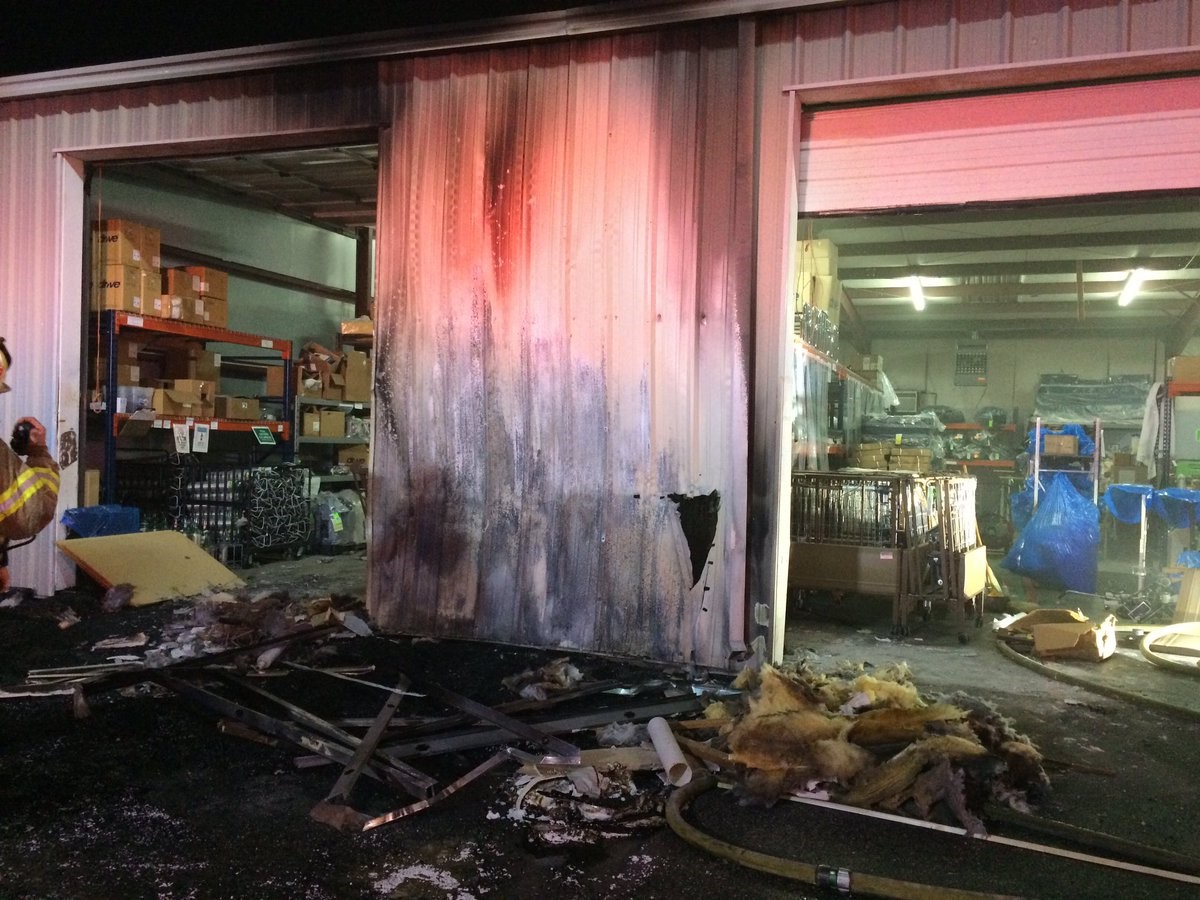 There were no injuries reported, according to fire officials.

Firefighters were able to contain the majority of fire damage to the exterior of the business, but there was some extension to the interior.

Investigators are currently working to determine the fire’s cause.