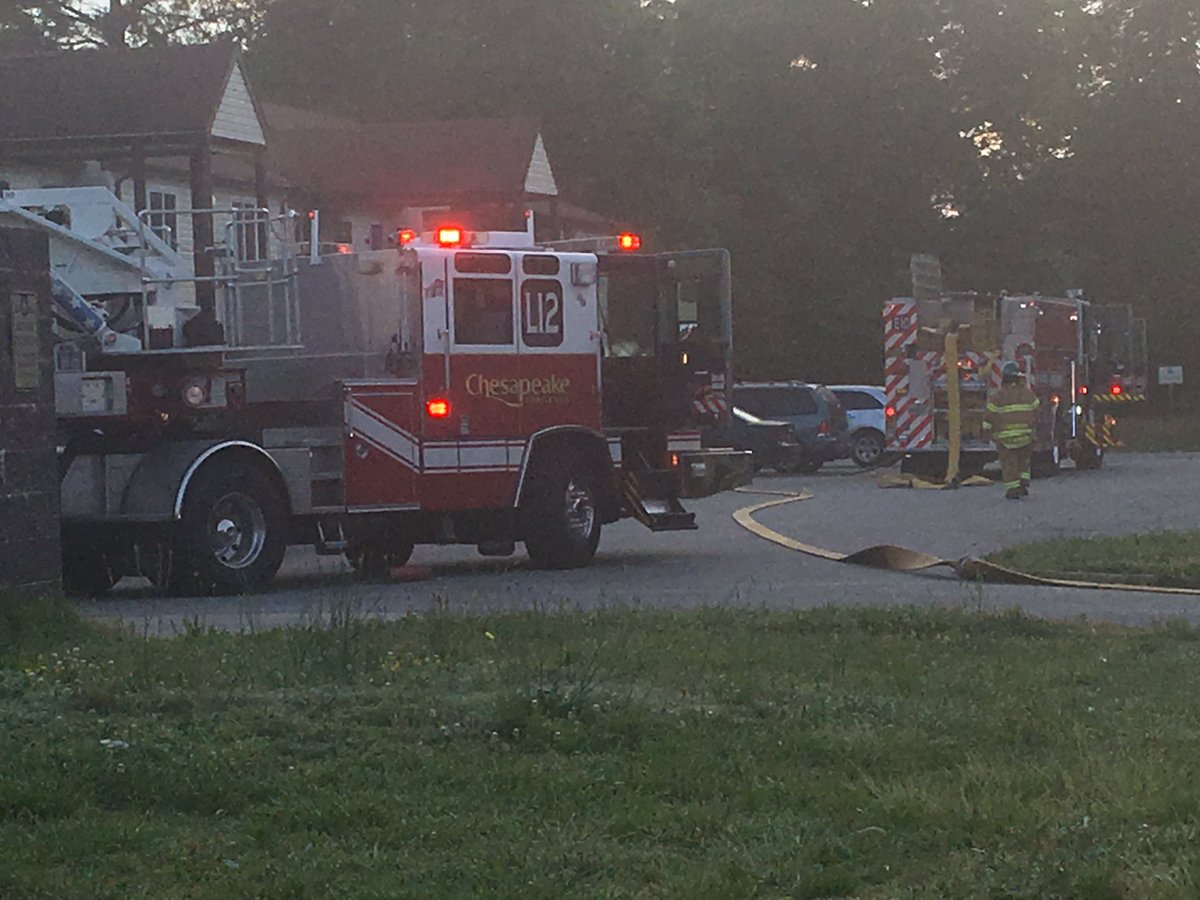 Fire crews were dispatched to the 4100 block of Sail Court for a two story apartment fire.

When firefighters arrived on scene at 5:51 a.m. they located smoke coming from the structure.

The fire was put under control in less than 10 minutes, and crews were able to keep the fire from spreading.

Officials say it appears the fire was an accident and started from the burner of the stove.

One adult was displaced due to the damage in the apartment, and no injuries were reported.

The Red Cross will be assisting the displaced occupant.