NEWPORT NEWS, Va. – Six people have been arrested after an investigation into multiple stolen vehicles and weapons offenses in Newport News.

Around 6:30 a.m. on Wednesday, after being notified of a Virginia State Police investigation involving a stolen vehicle, a Newport News Police detective spotted three men get into a vehicle in the parking lot of the Walmart at 6111 Jefferson Avenue that matched the description of the vehicle in the VSP investigation.

The detective called for assistance and additional officers responded.

The vehicle attempted to leave the Walmart parking lot through a one-way entrance just as a marked police unit was entering the entrance. The police vehicle blocked the path of the suspect’s vehicle and the officer got out of his car.

The suspect’s car then rammed into the police vehicle. The three suspects got out of the vehicle and were taken into custody. The vehicle had been reported stolen out of Suffolk. Two handguns were also found while taking the suspects into custody.

Around 9:30 a.m. that morning, officers found a vehicle in the 5800 block of Marshall Avenue that had been reported stolen.

The car accelerated and made a left turn onto Gloucester Drive and hit a tree.

Three people got out of the car and ran. Two were apprehended at the time and a third was later apprehended.

A total of six arrests were made across the incidents. Four of the arrested suspects are juveniles — three 15-year-old males, and one 14-year-old male.

Khari Pender, 19, was charged with Receipt or Aid in Concealing a Firearm.

Jafay Moore, 19, was charged with Pointing/Brandishing a Firearm, Burglary, Possession of Stolen Property, Grand Larceny, Conspiracy to Commit a Felony. 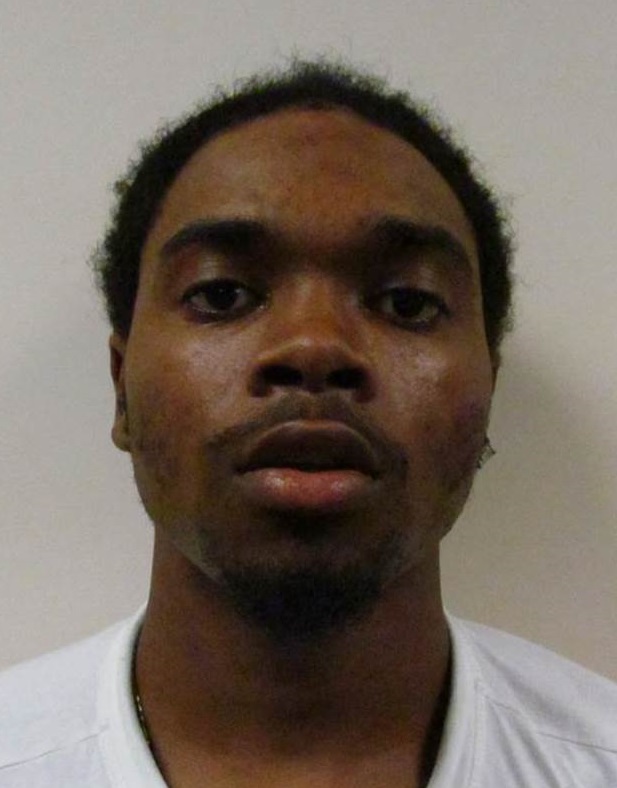