Voice-powered search is replacing typing — and other internet trends 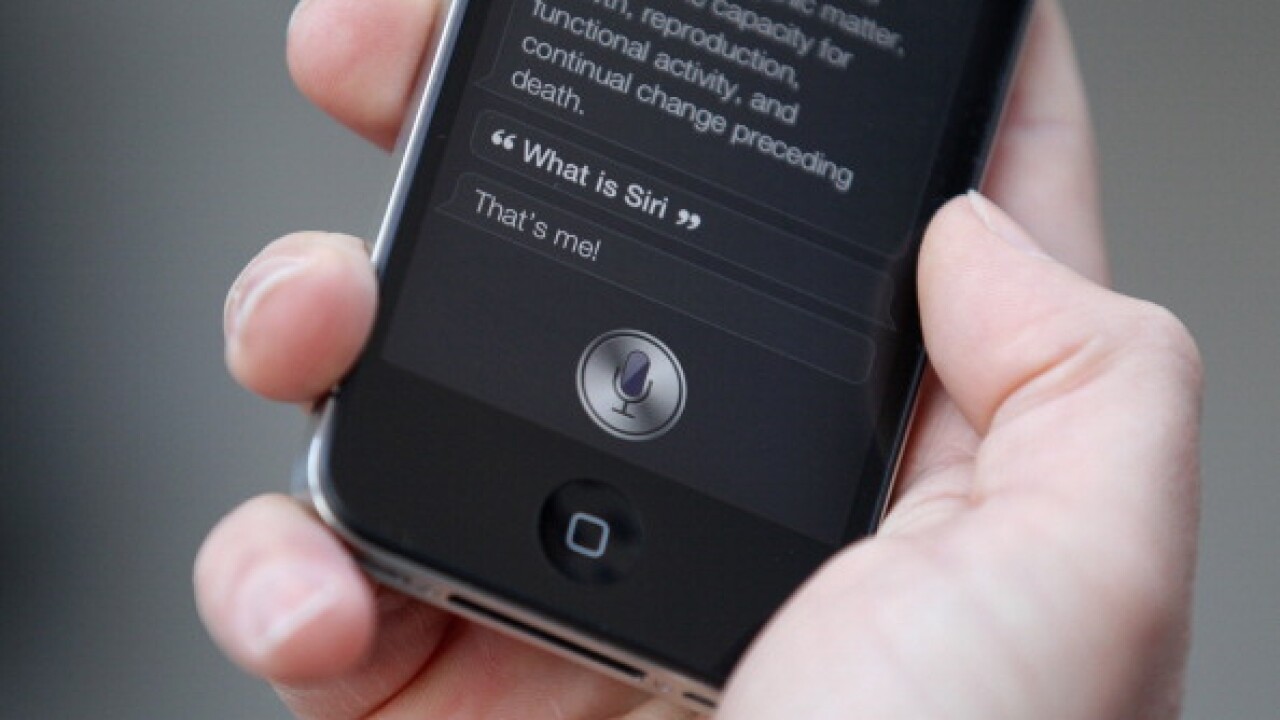 LONDON, ENGLAND – OCTOBER 14: A man uses ‘Siri’ on the new iPhone 4S after being one of the first customers in the Apple store in Covent Garden on October 14, 2011 in London, England. The widely anticipated new mobile phone from Apple has seen customers queue in cities around the world for hours to be amongst the first to buy the device. (Photo by Oli Scarff/Getty Images)

NEW YORK — Hey Siri — will I even need to type search terms in the future?

Meeker’s annual report is highly anticipated by techies, who scour the 355-slide deck that’s chock-full of statistics, charts, trends and predictions. Here are some highlights.

Voice is becoming more popular than typing in online search. Twenty percent of mobile searches were made using voice in 2016, according to the report. Meanwhile, voice recognition accuracy continues to improve and is now at about 95%.

With Google’s assistant, almost 70% of requests are “natural” or made in “conversational language,” while the Amazon Echo has evolved from shopping and media to having video capabilities and making recommendations and voice calls.

Interactive gaming has gone mainstream. There were 2.6 billion gamers last year compared to just 100 million back in 1995, according to Meeker. And gaming is now a $100 billion business globally, with nearly half of revenue coming from Asia. The report also argues gaming tools can boost engagement and learning — like teaching how to solve puzzles, follow rules and complete projects.

The rise of online shopping is only accelerating. U.S. e-commerce grew 15% in 2016 and is continuing to rise. Retail store closings also may break a 20-year record, according to the report. Meanwhile, Amazon is opening brick-and-mortar stores, mostly recently a bookstore in New York City.

Looking ahead: Meeker predicts online advertising spend will surpass that of TV this year. Meanwhile, voice isn’t the only thing replacing typing — taking photos could too, with Google Lens set to provide even greater context to images.