London Bridge attack: Police say all those arrested have been released without charge 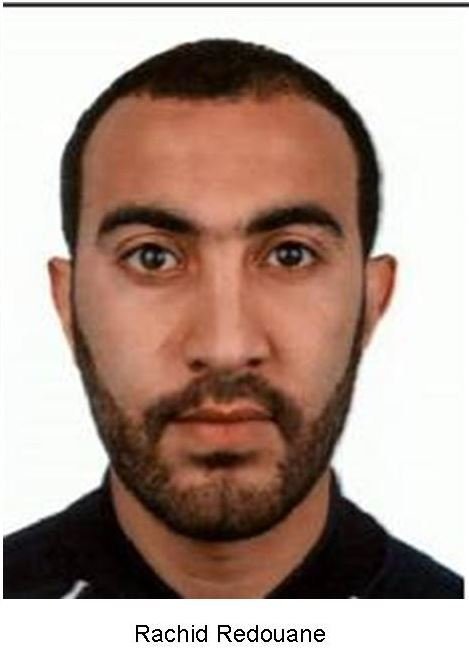 Metropolitan Police said Monday that all the people arrested Sunday in connection with the London Bridge terror attack have been released without charges.

Earlier Monday police released the pictures of two men that were shot dead by police after the terrorist attack.

Formal identification had not taken place but police said they believed the two men to be Khuram Shazad Butt and Rachid Redouane, both from Barking, east London.

The assailants killed seven people and wounded 48 others by ramming a vehicle into a crowd on London Bridge and then stabbing people in nearby Borough Market.

Police shot and killed all three of the attackers, who were wearing suicide belts that turned out to be fakes.

London attack: City on edge after night of terror