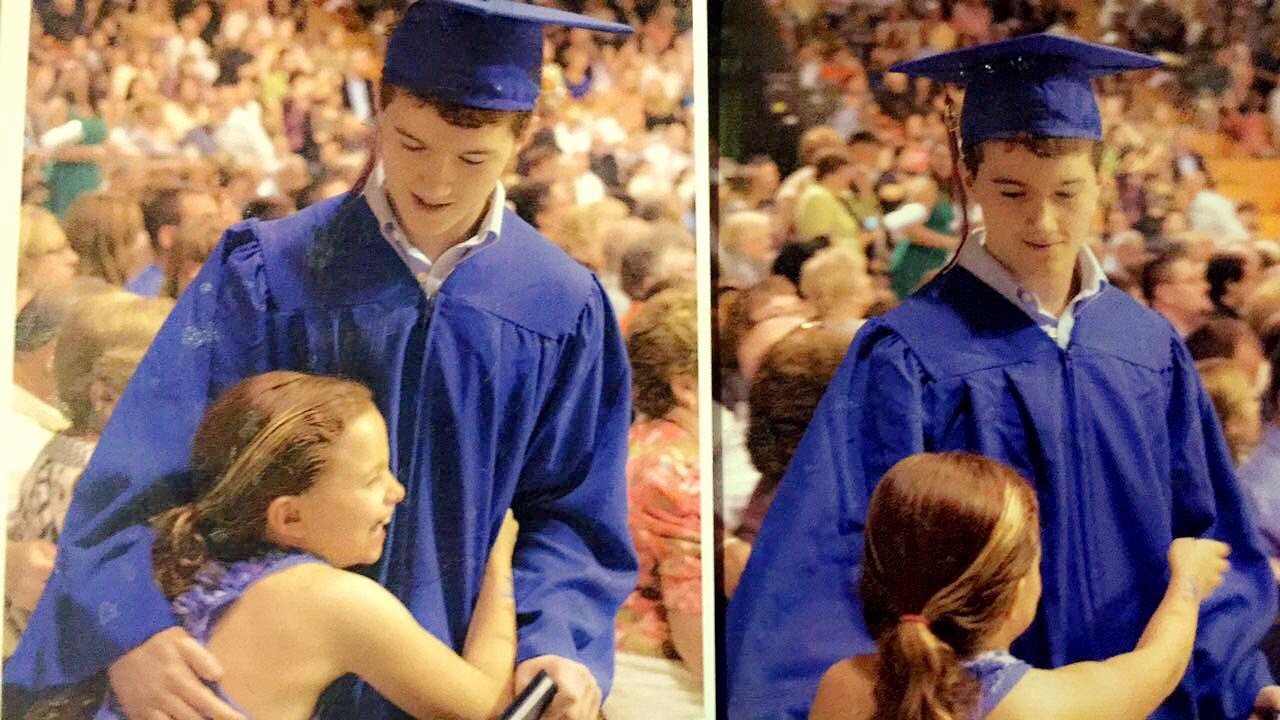 He has been identified as Fire Controlman 2nd Class Christopher W. Clavin.

At the time, the ship was approximately 80 nautical miles off the coast of North Carolina conducting independent training.

Navy fixed and rotary wing aircraft are also assisted in the operation, along with aircraft with the U.S. Coast Guard.

The search was called off Friday. The Navy and Coast Guard team spent 76 hours in a systematic and comprehensive search that covered roughly 6,300 square miles.

“I’m proud of the determined efforts of the Navy and U.S. Coast Guard search teams,” said Adm. Phil Davidson, commander, U.S. Fleet Forces. “Our thoughts are with our lost shipmate, his family, and the officers and crew of USS Normandy.”

The Normandy crew plans on conducting a memorial service for their lost shipmate.