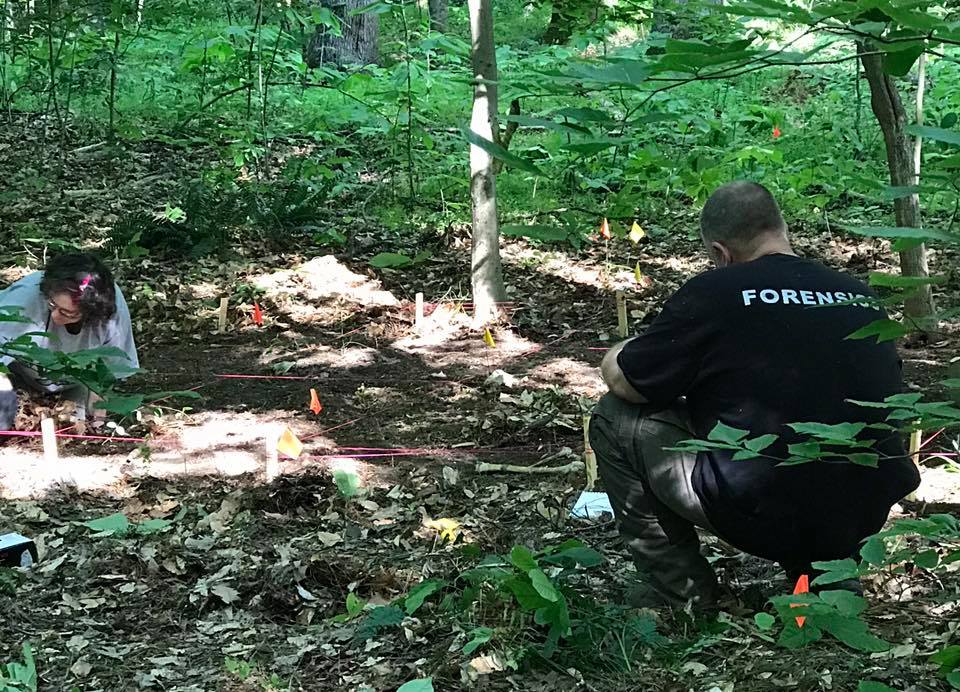 YORK COUNTY, Va. – The York County Sheriff’s Office tells News 3 the skeletal remains found back in May of this year are currently going through examination.

On May 19, police were dispatched to Goosley Road between Leigh Road and Crawford Road for possible human remains found in the area.

When officers arrived on scene they located skeletal remains belonging to a 18 to 25-year-old male.

They also found articles of clothing and an ID belonging to a white male.

During the investigation, officials said the remains had been there for several years and that the male did not belong to any missing persons cases.

Providing new information on the case, the York County Sheriff’s Office said the remains are now in the hands of the Central Laboratory Medical Examiner’s Office in Richmond, VA.

The DNA analysis should take between 6 to 8 weeks to complete.

Anyone with information on this incident should call the Crime Line at 1-888-LOCK-U-UP.