Suffolk, Va. — Suffolk Police say they have arrested two individuals who may have items from several vehicles in the downtown area.

Officials say Wednesday they received calls about an incident where two men were tampering with a vehicle at a home on South Broad Street.

Officers responded to the location, but could not find the two individuals.

Several hours later, officials received calls about the same men trying to use stolen credit cards in the 800 block of West Washington Street.

After further investigation, 20-year-old Jacob Goff and 20-year-old Robert Allen were arrested and charged with Auto-Petit Larceny, Credit Card Fraud, and a slew of other charges.

Officers credit the arrest to the observant citizens who contacted the police when they noticed something out of the ordinary. 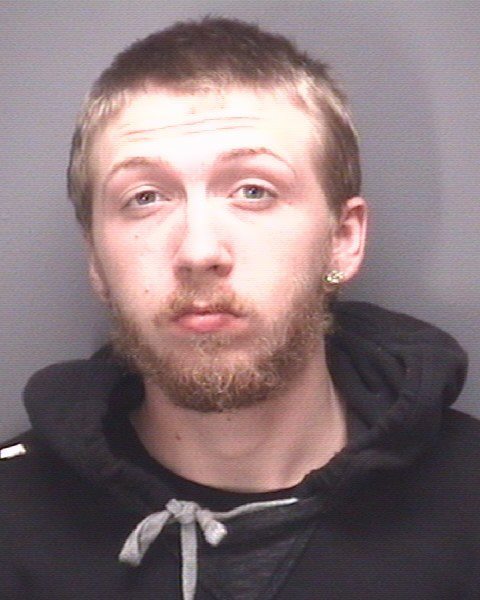