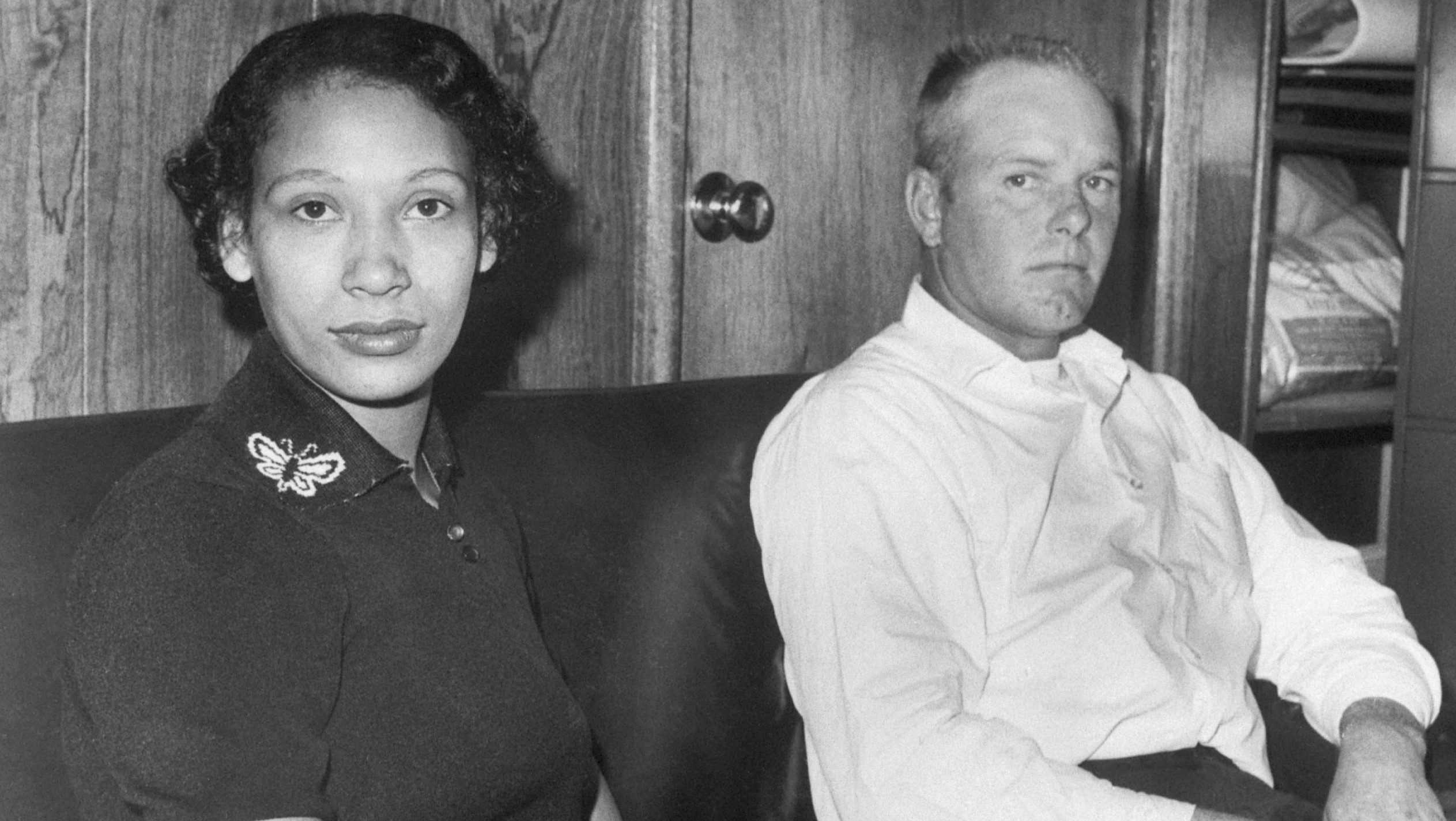 RICHMOND – In Caroline County in the 1950s, Richard and Mildred Loving began an important story that would become an award-winning film: falling in love, getting married and then getting thrown in jail – because he was white, she was black and Virginia had outlawed interracial marriage.

As depicted in the movie “Loving,” the young couple faced ostracism and threats of violence. Eventually, they went to court to challenge the state’s ban against miscegenation. On June 12, 1967, that case – Loving v. Virginia – produced a landmark decision by the U.S. Supreme Court to strike down laws in 16 states prohibiting interracial marriage.

Monday marks the 50th anniversary of the ruling. Supporters call it Loving Day – a day to reflect on and celebrate multicultural unions.

The founder of the Loving Day website, Ken Tanabe, has a personal connection to the celebration.

“The Lovings’ story and case are important to me because my father is from Japan, my mother is from Belgium, and I was born in the U.S. Without the Lovings, I may never have been born. I’m humbled by their struggle and grateful for their perseverance,” said Tanabe, an art director, animator and educator in New York.

The website lists dozens of Loving Day events that will be held around the world, including in Paris and Tokyo, and across the United States – from Washington, D.C., to Los Angeles.

No events are listed in Virginia, the Lovings’ home state. But state officials will mark the occasion by dedicating a “Loving v. Virginia” historical highway marker. Gov. Terry McAuliffe will speak at the dedication, which will be held at 1 p.m. Monday at 1111 E. Broad St. in Richmond. (The Virginia Department of Historic Resources will erect the marker in Caroline County.)

“Though it has been 50 years since the Loving decision, it’s still important to share their story and educate people about its significance. According to a Gallup poll, 11 percent of Americans still disapprove of interracial marriage,” Tanabe said. “As Loving Day celebrations spread across cities in the U.S. and around the world, so does a more positive and nuanced conversation about who we are.”

While Loving Day celebrations spread, another couple from Pennsylvania is using their story to commemorate the Lovings’ place in history.

The project has received a positive response; it was featured on IndieWire’s list of “must-listen podcasts” for 2017.

For Linder and Parkes, the Lovings’ case holds significance because without it, they may have never had the chance to be together.

“For me, it is sort of the ultimate civil rights issue because it gives me my right to be who I am,” Parkes said. “I couldn’t imagine someone telling me no.”

In the podcast series, Linder and Parkes interview other interracial couples, including same-sex couples.

Richard Loving died in 1975 and Mildred Loving in 2008. They may not be here to see the lasting impacts of their brave fight for a basic right, but it can be seen all around. According to the Pew Research Center, one in six newlyweds is intermarried.

But the circumstances that led to Loving v. Virginia still elicit strong feelings of injustice.

“It was obscene and absurd to have a law on the books that made it illegal for whites and blacks to marry,” said Ana Edwards, who chairs the Defenders’ Sacred Ground Project, which is devoted to civil rights.

“My parents married in 1960. My mother is white; my father is black. Aside from the myriad feelings that come from getting married at the tender age of 22 and 23, there must also have been the tightness in the belly from knowing that you are taking a step that society as a whole is not quite ready to accept.”